We’ve recently been updating our directory of CDL training courses, which involves talking to many different schools and meeting a variety of interesting people. I just had a great experience speaking with the instructor named Fred Stamey who runs the truck driving training program at a Sampson Community College in North Carolina.

The most remarkable thing about the program is that the total cost (tuition + testing and fees) is about $300. This is -by far!- the most affordable of any programs that I’ve run across in my research. Additionally, the program’s graduation rate is unusually low (60%) for that of a community college, which typically tends to graduate virtually everyone. I contacted him to see if I could get a little more information about these numbers, and he was happy to talk.

I asked him how they managed to keep their tuition costs so low. He explained to me that when he helped them develop the program in ’06, they had two options. Option One: They could treat it as a “curriculum” course , which would force them to charge between $1,000-$3,000 for the training. Option Two: They could characterize it as “continuing education”, which would put the total cost of tuition, testing and fees at about $300, and make it available to residents of any state in the U.S. They have even had students who travel to NC from other states to take the course which includes 266 hours of in-truck training, and 50 hours of drive time, and then go back to their home state for the driving test.

A drawback of being categorized as a Continuing Education course to was that it made the program ineligible for workforce training or VA grants. But ultimately it has made this education much more affordable for those who wouldn’t have qualified for those grants.

Regarding the program’s 60% graduation rate, one of Mr. Stamey’s requirements when he developed the program was having the ability to fail any and all students whom he did not feel would be able to handle a truck safely. (Purely speculation on my part: This may have been a real concession for a small community college to make, because a 60% completion rate can negatively impact a school’s performance statistics, despite the fact that they’re putting the public’s safety first.)

The truck driving program at Sampson Community College has a 100% job placement rate. In fact, one of their recent graduates, Tito McCray is up for the TCA’s Trucking’s Top Rookie Award. Tito phoned the instructors and let them know that he credits them for his success.

The school’s truck driving program is still small, uses donated equipment, and they need their own dedicated training facility. At a recent registration they had to turn away over 20 applicants.

Mr. Stamey has been a lifelong trucker, and his wife is a nurse. At a certain point in their careers, they decided it was time to “give back”, and they both teach in their respective professions, sharing their expertise with the next generation of professionals.

You can find the SCC Truck Driver Training course on the North Carolina CDL training page, along with several other schools in the state. 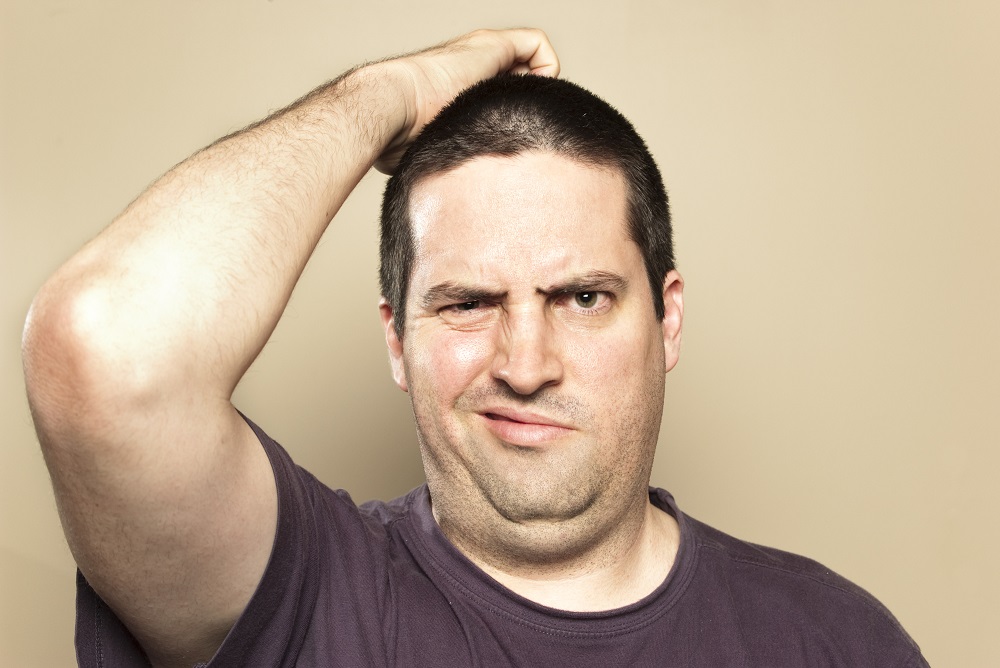