For example, the Arizona Department of Transportation is taking proactive measures to replace the Virgin River Bridge along 1-15 at Milepost 9. The AZDOT touts the long-term benefits of the project on its website, stating, the “new bridge will increase safety and help the regional corridor to continue carrying commerce for decades to come. The bridge replacement project is near the community of Littlefield. Work will include replacing the abutment foundations, piers, and the bridge deck of the bridge. New pavement, pavement markings, guardrail, and signage also are included in the project.”

That’s the good news. But for transportation industry workers and owner-operators, the infrastructure project also presents adversity on two fronts. First, the future Virgin River Bridge isn’t expected to be completed until the spring of 2024. That estimate may not account for construction delays caused by supply chain shortages and other disruptions.

The second, and perhaps more significant challenge, involves interstate trucking. Truckers moving loads between Utah and Las Vegas can anticipate lane closures and the rerouting of oversized vehicles and loads by more than 200 miles. Truckers that cannot pass through the tight lanes during peak construction impediments may be forced to take I-93, Utah SR56, and Nevada SR319. The AZDOT anticipates lane restrictions will remain in place at least through the spring of 2023.

One lane will reportedly remain one in each direction on the sometimes heavily trafficked route. Vehicles that are wider than 10 feet or carrying loads in excess of 129,000 pounds will be required to circumvent the bridge construction area. Still, it may seem difficult to disagree with the need for long-term infrastructure projects, as officials point out.

“The purpose of the project is to remedy the bridge’s structural deficiencies so that I-15 can continue to accommodate truck traffic and facilitate the movement of people, goods, and services while minimizing maintenance requirements,” the AZDOT reportedly stated. “This will help AZDOT meet its long-range goal of maintaining I-15 as an essential trade and truck route linking Nevada, Arizona, and Utah.”

However, 224-mile detours represent a significant problem for truckers hauling from Salt Lake City, Provo, and Cedar City, Utah, into Las Vegas or further south to Los Angeles and back. At a time when supply chains are strained and inflation is on the rise, it may be prudent to put infrastructure projects on hold until some semblance of normalcy returns. That being said, truckers can get up-to-date information by leveraging a free Virgin River Bridge smartphone app available for download on Apple and Android devices. 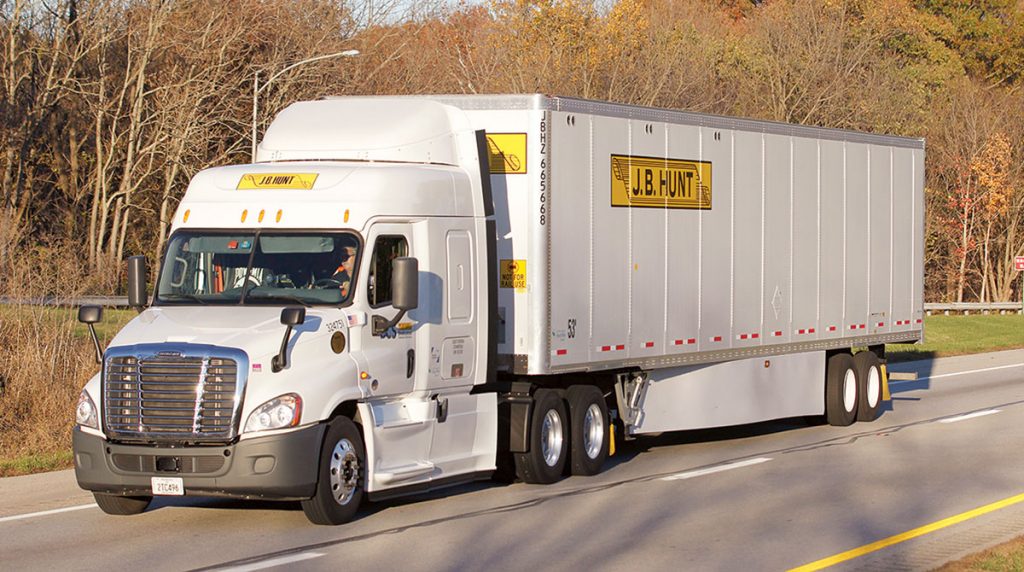 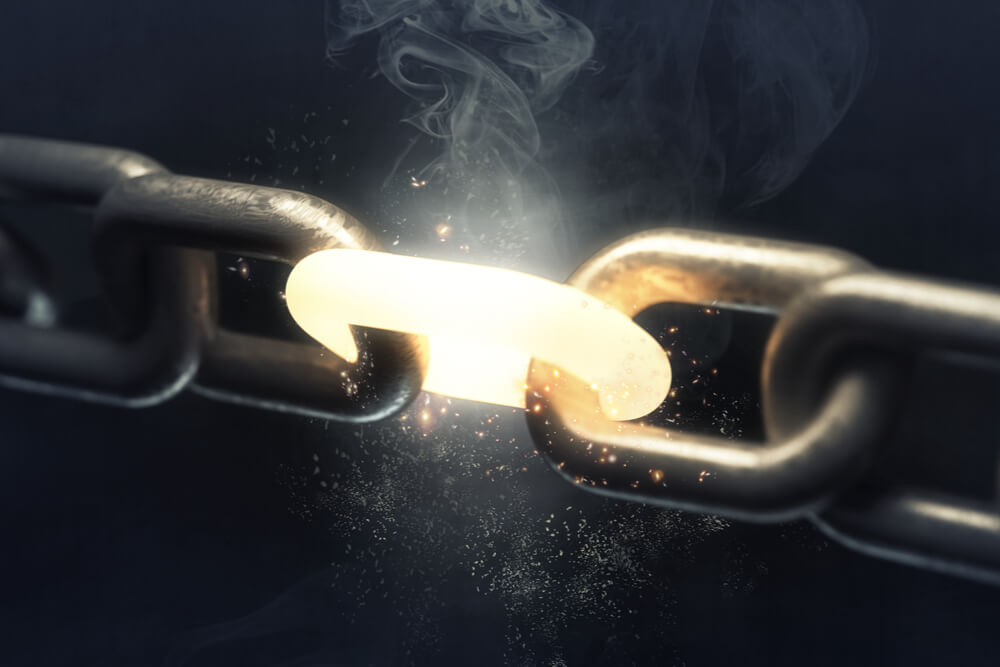