The project coordinator and author of a report used to help pass strangling and costly legislation against truckers gave fraudulent qualifications on his resume, reported Land Line Magazine. And members of the California Air Resources Board (CARB), including the chairperson, knew of the deception but  chose not to share the “distraction” with others who were voting on Truck and Bus ruling.

Hien T. Tran, the coordinator in question, allegedly admitted that he didn’t have the Ph.D. in Statistics from the University of California at Davis that he’d claimed. Tran was lead researcher and author of the report “Methodology for Estimating Premature Death Associated with Long-Term Exposure to Fine Airborne Particulate Matter in California.” It was this report that helped California’s Air Resources Board justify passing the stringent Truck and Bus regulations on truckers.

Several high-level members of CARB admitted in emails that they had found out Tran lied about his qualifications, yet they kept the secret quiet from other board members as the board voted on the measures that will cost the trucking industry between an estimated $6 billion and $10 billion. According to documents available on the site, killcarb.org, CARB Chairman Mary Nichols was aware of Tran’s fraud.

Board member John Telles wrote the board’s chief counsel, stating he thought he “legitimacy of the vote to be in question.” Telles, who found out about Tran’s deception months after the vote, according to the Nov. 16, 2009 letter, said that CARB’s failure to report Tran’s fraud and the “fundamental violation of procedure” cast a cloud of doubt on “the legitimacy of CARB itself.”

CARB will most likely address the issue, as well as a possible change to the Truck and Bus regulation, during its Dec. 9 board meeting, said spokesman Leo Kay.

For the full Telles letter, as well as other documentation exhibits on the matter, visit killcarb.org. 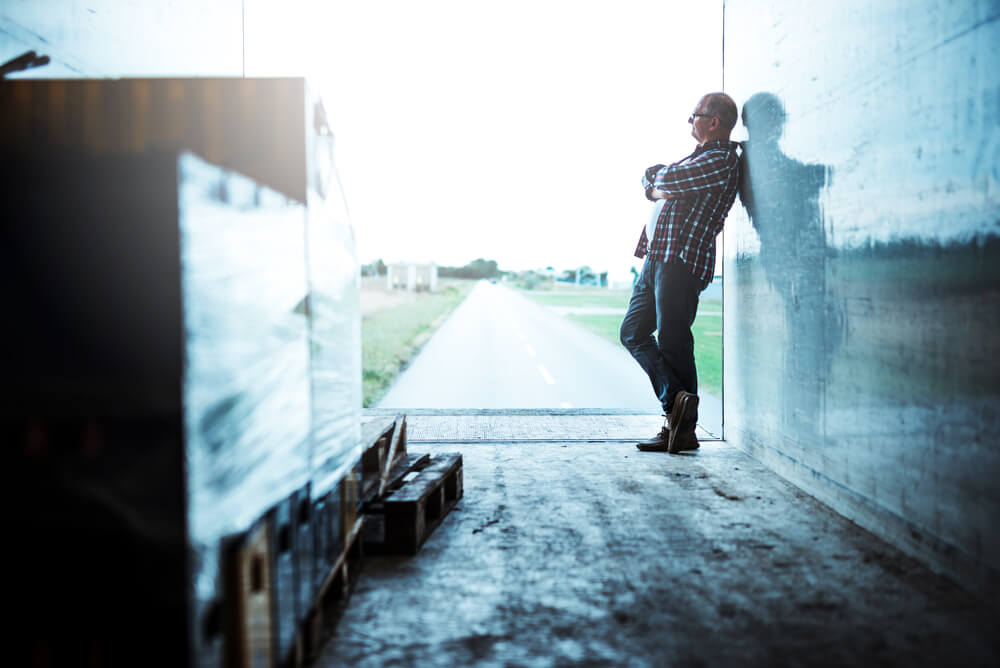