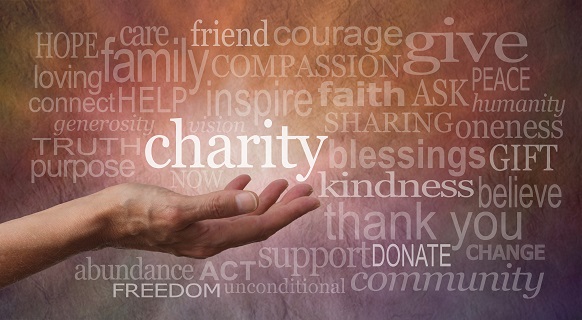 While the annual The Big 10-4 rally in D.C. had fewer attendees this year than normal, those who did show up still brought good vibes, donations for charity, and 23,500 pounds of food for local food banks.
Thanks to COVID-19, 10-4 isn’t what it has been in previous years. But unlike other trucking events that have been moved online or cancelled outright, 10-4 was reduced to just one day. The event was held on the National Mall on Friday, October 2nd.
The turnout was also diminished. Overdrive reports that just 30 trucks and about 70 people participated. Still, it was enough to draw FMCSA Acting Administrator Wiley Deck down to the mall to talk with the truckers for about an hour.
A charity raffle which saw the event’s organizers shaving their beards and heads raised $5,530 for the Truckers Final Mile, a charity organization that helps to get drivers home to their families in the event of death, serious injury, or illness.
About 23,500 pounds of food were donated during the event to the Fredrickberg, Virginia food bank. A whopping 23,000 pounds of that were donated by just one man. Todd Graham, an owner-operator out of Ohio, donated five pallets of riblets. Almost all of them were gone in just one day.
Find out more about 10-4 DC, the work they do, and the groups that support them on their website!