When a sports car gets crushed under a large truck and is flattened, the outcome is usually pretty grim. That’s why firefighters responding at a crash scene were shocked when the driver of the car was not only alive, but filming his rescue and asking them to take his picture.

Jelani Reyes-Craig is incredibly lucky to be alive. He was alone in his car, trapped under the trailer of a semi-truck for around an hour waiting for emergency rescue crews to get him out. The truck had rolled over on its side, and about six inches of the trailer had caught a guardrail, keep Reyes-Craig’s car from being completely flattened.

While trapped, Reyes-Craig had to cut himself out of his seatbelt and move over to the passenger seat in order to stay safe. He says that flour from the trailer and smoke from the engine flooded his car.

When firefighters arrived, Lt. Jim Strock of the Watervliet Fire Department said he didn’t expect to find anyone alive inside.

“Survivability rate on this is zero. No way is this guy alive,” said Strock according to KKTV. “And they said he’s talking. I said, ‘Get out of here!’ I go around the car, and I yell in, ‘Hey bud.’ He goes, ‘Dude, would you take my picture, this is unbelievable.’

After about 30-45 minutes of cutting, firefighters were able to pull Reyes-Craig out safely with only a few minor cuts and bruises.

“He walks out of the car, and he’s high fiving us on the way to the hospital,” Strock said. “Unbelievable. Unbelievable.”

While firefighters worked to rescue him, Reyes-Craig had shot a video on his phone which was later uploaded to Youtube by Lt. Strock. In it, he can be heard blaming the truck driver for the accident, saying “truck merged into me on the highway.”

An investigation by NY State Police later found that the truck driver (who was not injured in the crash) was not at fault for the accident. Instead, they have charged Reyes-Craig with misdemeanor reckless driving and issued him citations for unsafe lane change and speeding. 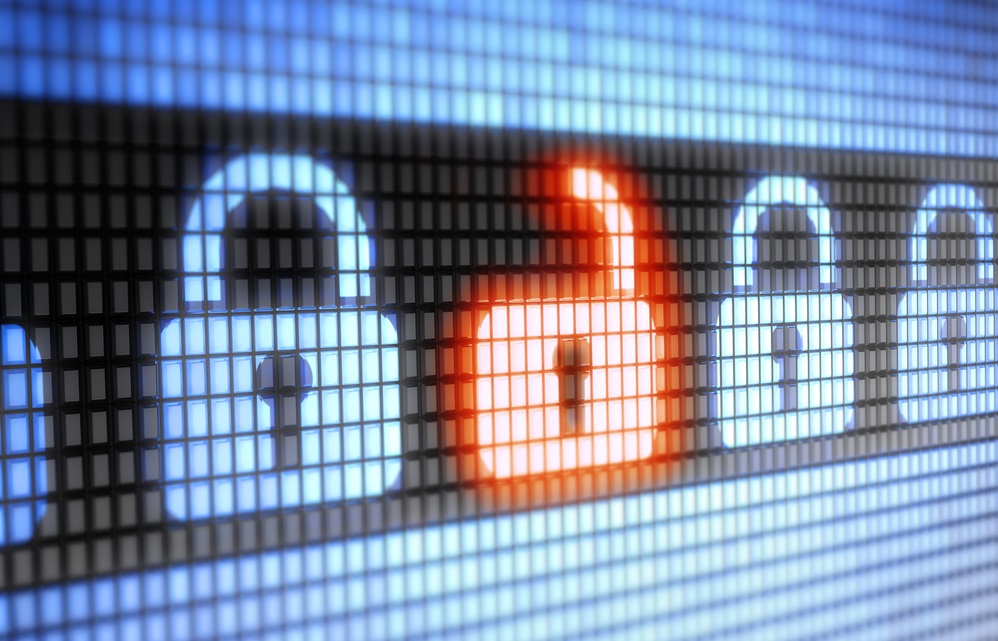 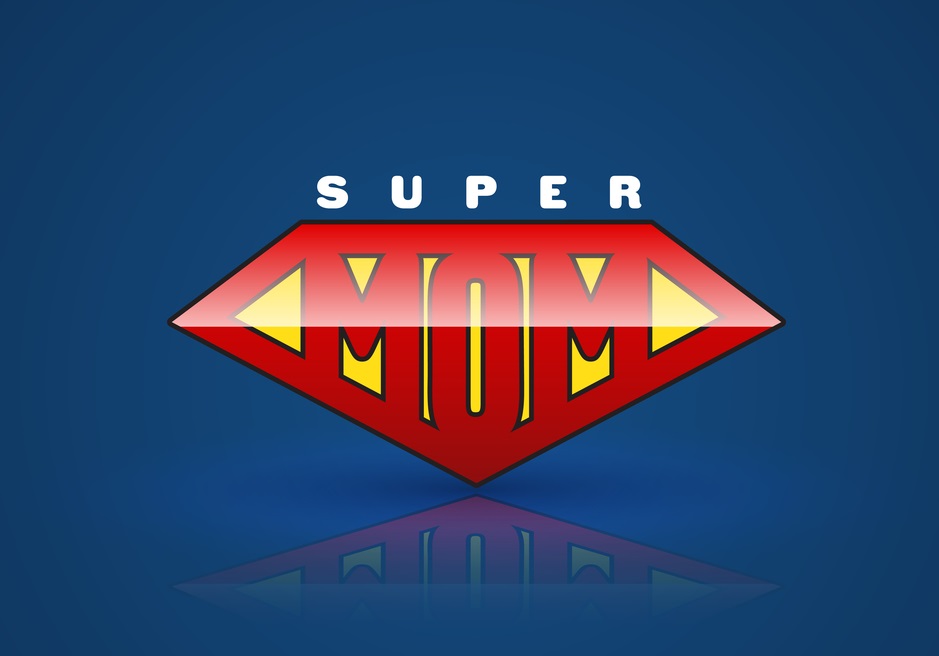