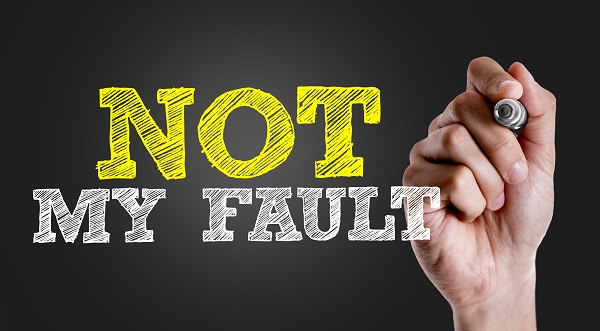 A fatal accident took the life of one child, paralyzed another, and caused extensive injury to two other passengers. The accident report found that a truck driver involved was not at fault. But now a jury has ordered Werner Enterprises to pay the family $90 million because of the crash.

A new Werner driver was headed westbound on I-20 near Odessa, Texas. It was nasty weather, with freezing rain and black ice. Then, a pickup truck headed eastbound lost control, crossed over the grassy median, and ended up all the way in the left hand westbound lane where it struck the Werner truck.

The pickup truck was driven by a family friend of Jennifer Blake. Her seven-year-old son was killed in the crash, her 12-year-old-daughter was paralyzed, and her 14-year-old son was injured. Blake herself suffered a serious brain injury.

Blake’s attorney, Eric Penn, argued in court that since the National Weather Service had issued a winter storm warning and the conditions were clearly dangerous, the driver should have pulled off the road. In fact, since the warning came in before they were dispatched, they never should have been on the road at all. Further, Penn claims that the Werner driver did not “have access to basic safety equipment, such as an outside temperature gauge or the CB radio, either of which would have alerted him to the dangerous road conditions at the time.”

But Werner sees the accident a different way:

“This accident unquestionably had tragic results, and the thoughts and prayers of Werner Enterprises and its associates continue to go out to the Blake family,” Werner’s Chief Legal Officer Nathan Meisgeier said in a statement. “However, Werner Enterprises maintains that its drivers and the company did nothing wrong. The Werner driver was traveling well below the posted speed limit, did not lose control of his tractor-trailer and even brought the unit to a controlled stop after the impact.”

Werner says it will appeal the decision.

“If an accident like this is the fault of the driver who was hit by the out of control vehicle, think about what that means for every motorist on the roads,” said Meisgeier.