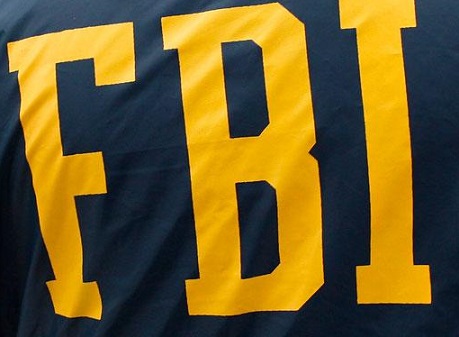 Representatives from the Federal Bureau of Investigation have reached out to TruckersReport, asking for help from our community to identify a man involved in a sexual assault case that has gone cold. Please check out the details of the Violent Criminal Apprehension Program (ViCAP) Alert below.

According to information provided by the FBI, the suspect was involved in a violent sexual assault last year at a truck stop in New Mexico on May 1st, 2019.

On that evening, the suspect went up to the victim and her friends at an art exhibit and followed them to multiple other locations throughout the night including bars and restaurants. At the end of the night, the suspect asked the victim for a ride back to a TA truck stop in Albuquerque, New Mexico where he said his rig was parked. Once there, the suspect sexually assaulted the victim in her vehicle.

None of the victim’s friends knew the man, but they picked up a few details throughout the night that could help in identifying him. He told them that he is a trucker who was passing through on his way to California. He also told them that he was based out of Denver, Colorado.

The suspect in a black man between 30 and 45 years of age. He is between 5’ 10” and 6’ 2” tall, weighing between 180 and 210 pounds. He has a tattoo of a cross on his neck below his right ear and spoke with an accent which the victim’s friends said could have possibly been Haitian or Dominican. It is thought that he was driving a Peterbilt flatbed truck.

You can see the full ViCAP alert including a partial photo of the suspect here.

If you have any information regarding the suspect or would like to request additional information, you are being asked to contact Detective Dan Spinks of the Albuquerque Police Department at (505) 924-6042, or the FBI ViCAP at (800) 634-4097.