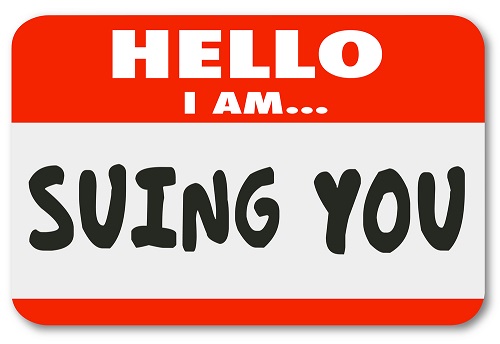 Five people pled guilty to charges resulting from a scheme where an attorney paid drivers to cause accidents with large trucks. According to the U.S. Attorney’s office, people involved with the scheme caused more than 40 accidents.

Larry Williams, Lucinda Thomas, Mary Wade, Judy Williams, and Dashontae Young all took a plea bargain offered by prosecutors. Late last month they pled guilty to conspiracy and wire fraud charges. As part of their plea deals, they each face up to five years in prison and a $250,000 fine. All of those involved were residents of New Orleans and the surrounding area.

Two remaining alleged conspirators, Damian Labeaud and Mario Solomon, are still awaiting trial. Along with the as-yet unnamed ‘Attorney A’, Labeaud and Solomon are thought to be the ringleaders.

According to the U.S. Attorney’s office, Labeaud was regularly in contact with Attorney A. They allegedly met at a restaurant where they “agreed that Attorney A would pay Labeaud $1,000 per passenger for staged and legitimate accidents with tractor-trailers.”

“Attorney A knew Labeaud was staging accident [sic] and Attorney A paid Labeaud for at least forty illegally staged automobile accidents,” reads a U.S. Attorney’s office press release. “In addition, Labeaud and Attorney A would discuss the staging of accidents before they happened.”

When lawsuits were filed against trucking companies involved in the staged accidents, Attorney A would seek as much as $1 million in compensation for the “victims.” It is common for personal injury attorneys to take as much as 33-40% of an award. According to the indictment, Attorney A told a conspirator to get neck surgery in one case because she “would get more money through the lawsuit if she had the surgery.”

While the identity of Attorney A is officially unknown, both of the accidents cited in the indictment were filed by attorney Daniel Keating. No charges have been filed against Keating as of now.