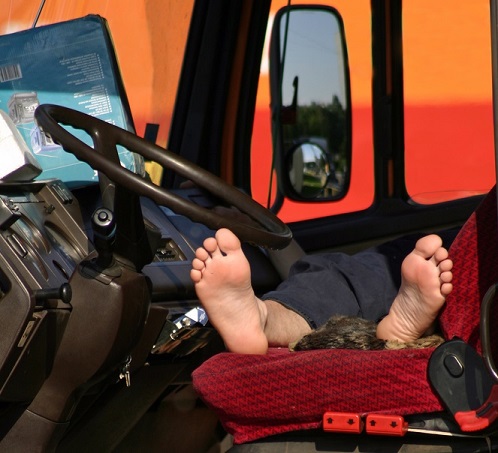 In an interview with Overdrive this week, FMCSA Administrator Ray Martinez said that under him, the administration would be open to getting input from the industry. It’s a line the FMCSA has used before, but in the interview, Martinez talked specifics. He even said he would “revisit” the Hours of Service rules to “provide greater flexibility.”

Martinez said that again and again when he speaks with drivers and carriers, the idea of flexibility keeps coming up. And though he said he’s “pleased” with the way the ELD mandate has rolled out, he acknowledged that the agency needs to “continue to listen to drivers and carriers and work with them to be flexible where we can.”

According to Martinez, one place is with split sleeper rules. And the 30-minute rest break could see some changes.

“That’s one area across the board we’ve heard complaints about,” said Martinez. “Why wouldn’t we look at that?”

What sort of changes might be in store isn’t for sure, but Martinez hopes to get input from the industry.

“I’d like to be able to say a year from now that the industry has noted a difference in posture from the previous three years or five years from this agency. That we are more receptive to new ideas. That we listen better. That we’re more cooperative with industry and trying to work together to make the roadways safer,” he said. 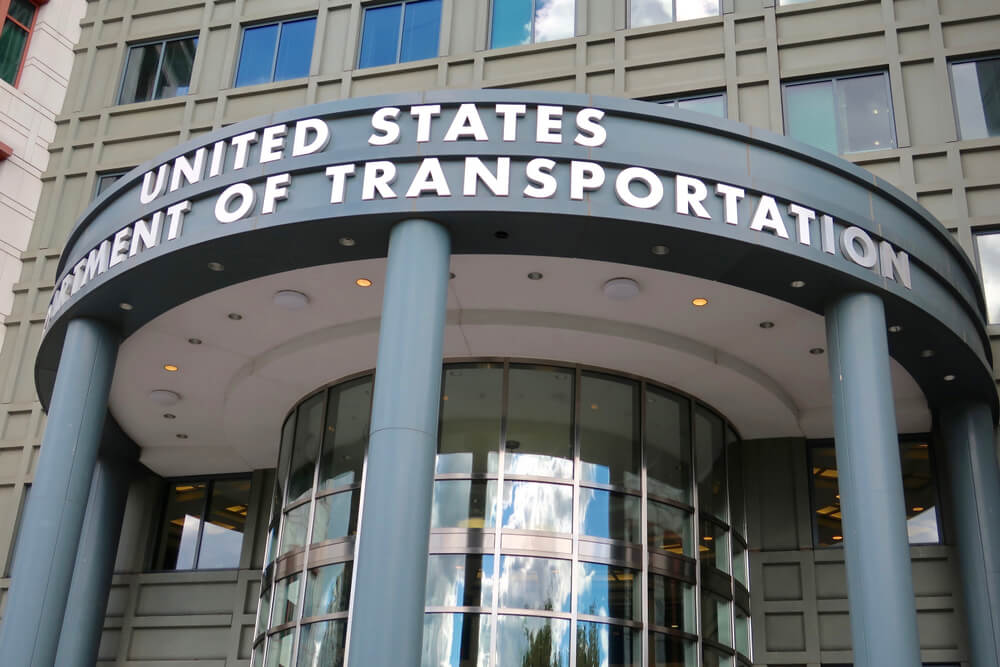