In a short-sighted attempt to fill holes in their budgets, some states have been selling the control over their toll roads to private foreign investors. The most famous case is the Indiana Toll road 75-year lease that started back in 2006. During the first five years of control, the company in charge more than doubled the toll for five-axel trucks from $14 to $32. That same company has been buying up control of U.S. toll roads since 1999 and now controls 6 major U.S. roadways.

Spanish company Cintra Concesiones de Infraestructuras de Transporte (or Cintra) just signed a deal with the state of Texas worth $1.38 billion where it will operate two future portions of the North Tarrant Express in Dallas/Fort Worth.

While previous deals signed by Cintra have been for up to 99 years of control, this new deal only gives them control for 43 years. The lease will start from the date of completion which is estimated to be in mid-2018.

The company has proudly declared that lanes that are currently toll-free will remain toll-free. Given that they will be taking control of primarily new lanes, this is not particularly comforting. The new roads will be built alongside the old overly-congested roads, but in order to use the new roads, drivers must pay tolls that increase based on the level on congestion. The more traffic there is in the free area, the more you’ll pay to get into the paid area. There has been no word yet on how much Cintra plans on charging for access to their “premium” roadway, or how much that price will fluctuate based on traffic.

Cintra hopes to grow their total tally to seven toll roads in the near future. A new deal is being drawn up by Cintra’s parent company, Ferrovial, in hopes of building a new toll road parallel to U.S. 460 in Virginia’s port region.

Next Story: Police Officer Hits Trucker, Doesn’t Get A Ticket 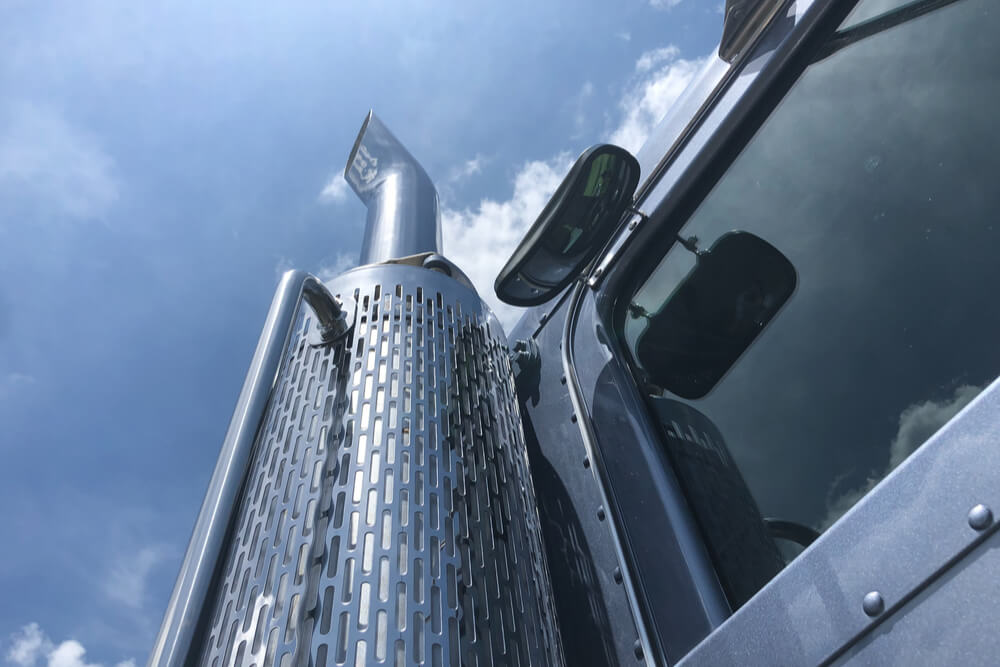 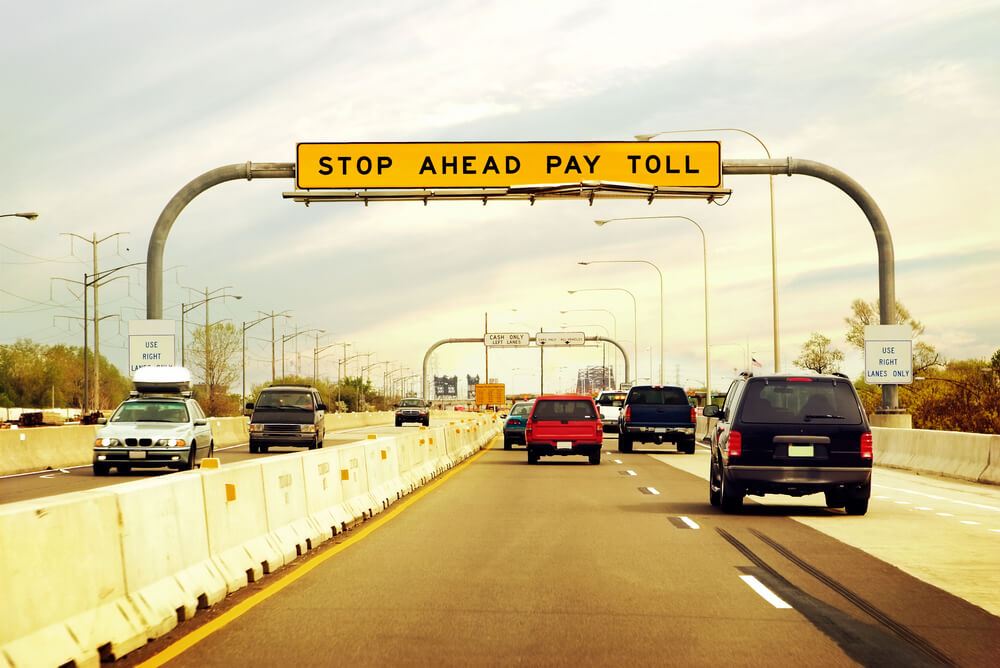 Tolls, Taxes & Hours of Service: Government has a Dysfunctional Relationship with Truck Drivers