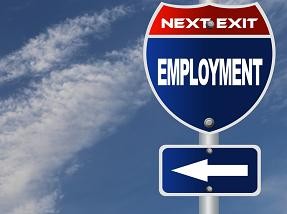 April’s report is in stark contrast to the announcement in March that trucking had lost 6,300 jobs. National unemployment has dropped to 7.5 percent.

Next Story: Cross-Border Program Under Fire, A Truck Explodes In Mexico Killing 23 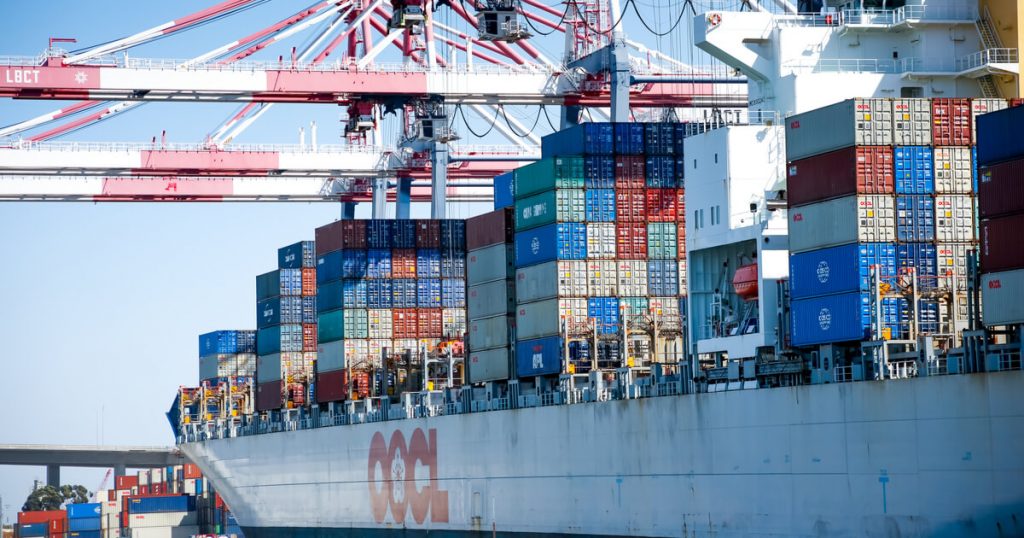 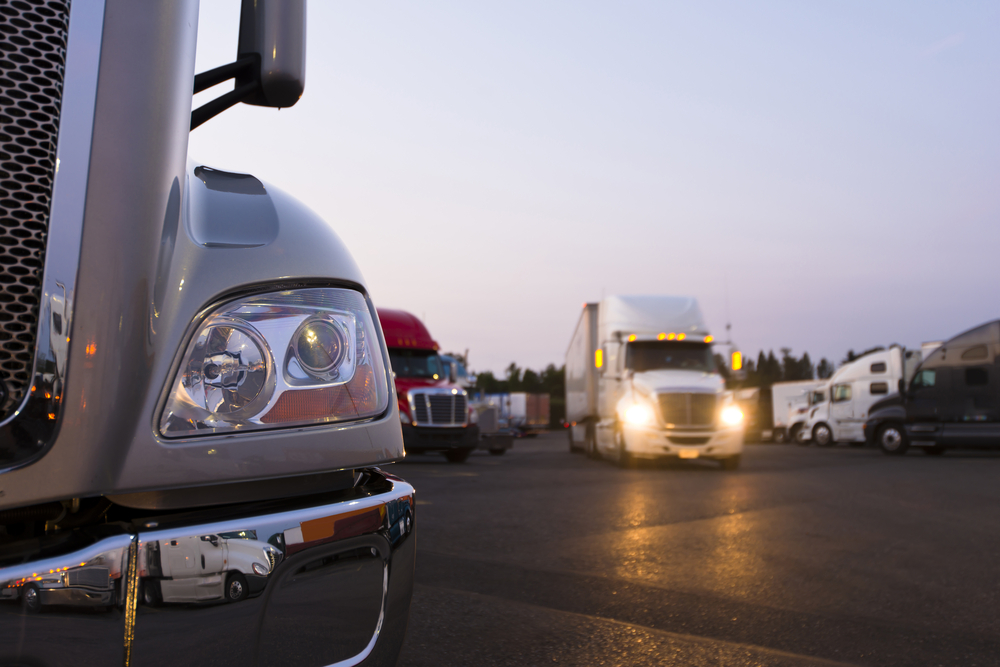