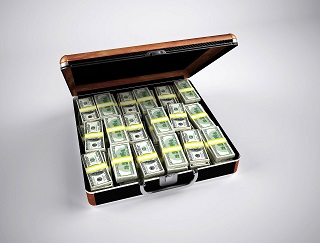 House lawmakers have voted to increase the mandatory minimum insurance coverage for commercial motor vehicles to $2 million. Critics are concerned that doubling the minimum coverage could hurt small fleets and owner-operators.

The change comes in an amendment which was added to the proposed Highway Funding bill. It was passed through the House Transportation and Infrastructure Committee on a 37-27 vote.

Advocates for an increase hope that increasing the minimum liability coverage for trucks will help to adequately compensate the victims of accidents involving large trucks. But critics argue that the increase would actually do more harm than good.

According to critics including the Owner-Operator Independent Drivers Association (OOIDA), increasing the minimum liability coverage will “do absolutely nothing to improve the safety on our highways.” Instead, the increase will actually just “destroy small trucking businesses in every corner of the country.”

Insurance payments have been eating up larger and larger percentages of fleet operating costs. If the required coverage were to double due to a change in federal law, it could put a huge strain on carriers.

Large fleets however don’t seem concerned. The American Trucking Association, the trade association which represents most of the large US-based commercial carriers, has advocated on behalf of increased insurance minimums in the past. They claim that it will improve road safety. Critics have accused them of trying to drive small business truckers out of business.

The future of the highway funding bill is uncertain. It faces stiff opposition in the House and Senate and has started to attract amendments that are only loosely tied to transportation funding. It’s anyone’s guess whether the insurance increase will come to pass. But according to OOIDA, even the attempt to increase insurance right now is not a good look.

“Small business truckers have been working around the clock to keep the country healthy, while risking their personal well-being and struggling to stay in business due to historically low freight rates caused by COVID-19,” said OOIDA President and CEO Todd Spencer. “Unnecessarily increasing their insurance rates is not the way to thank them.” 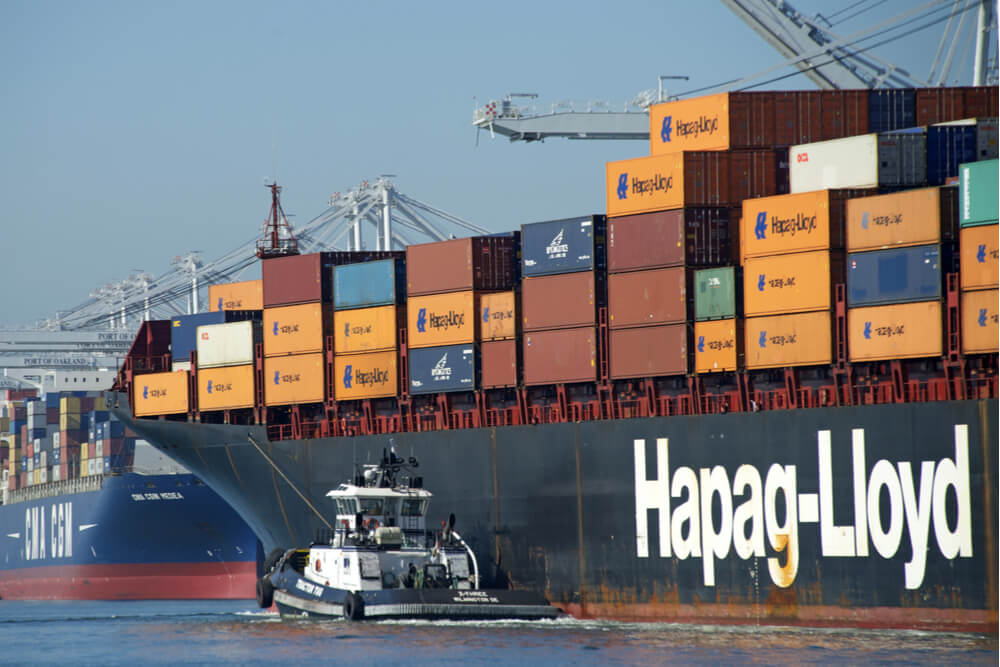