Following last week’s announcement that Freightliner created the first autonomous truck licensed to drive itself on highways in the United States, there has been a flurry of media coverage as fleets, drivers, and the general public hunger for more information. Here’s an in-depth look as to how the system works, and what it could mean for commercial truck drivers.

The Inspiration, created by Daimler Trucks North America, is autonomous level 3. This means that the truck is capable of driving for some, but not all points in a trip and that a certified driver must be behind the wheel at all times.

No-Automation (Level 0): The driver is in complete and sole control of the primary vehicle controls – brake, steering, throttle, and motive power – at all times.

Function-specific Automation (Level 1): Automation at this level involves one or more specific control functions. Examples include electronic stability control or pre-charged brakes, where the vehicle automatically assists with braking to enable the driver to regain control of the vehicle or stop faster than possible by acting alone.

Combined Function Automation (Level 2): This level involves automation of at least two primary control functions designed to work in unison to relieve the driver of control of those functions. An example of combined functions enabling a Level 2 system is adaptive cruise control in combination with lane centering.

Limited Self-Driving Automation (Level 3): Vehicles at this level of automation enable the driver to cede full control of all safety-critical functions under certain traffic or environmental conditions and in those conditions to rely heavily on the vehicle to monitor for changes in those conditions requiring transition back to driver control. The driver is expected to be available for occasional control, but with sufficiently comfortable transition time. The Google car is an example of limited self-driving automation.

Full Self-Driving Automation (Level 4): The vehicle is designed to perform all safety-critical driving functions and monitor roadway conditions for an entire trip. Such a design anticipates that the driver will provide destination or navigation input, but is not expected to be available for control at any time during the trip. This includes both occupied and unoccupied vehicles.

In the case of the Inspiration, the truck can be in auto-pilot mode only on the highway, only during the day time, and only in good weather.

The limitations aren’t just rules that Freightliner trusts drivers to abide by, the truck actually knows when Highway Pilot should be available and won’t let it engage if the truck isn’t on a highway. To give control over to the truck, the driver just has to hit a button on the steering wheel, similar to engaging cruise control.

Technical aspects aside, many drivers are wondering what they will and won’t be doing when the vehicle is driving itself. There will almost certainly be some more government regulations piled on once autonomous trucks are more commonplace, but until then, it’s mostly the manufacturers dictating the rules.

First and foremost, a licensed driver must be in the driver’s seat at all times. Drivers must be able to take control of the vehicle should an emergency situation arise. All rules that drivers of non-autonomous truck have to obey also apply to drivers of autonomous trucks. This means that drivers must be awake, sober, within their allowable hours of service, etc. Interestingly, drivers may not text and drive where there are laws against it, but the Inspiration allows for drivers to work on tablets or computers.

In fact, that’s one of the selling points that Freightliner expects will make the truck more desirable for fleets – because drivers aren’t required to pay attention to the road while Highway Pilot is active, drivers will be free to do other work. This could mean route planning, paper work, checking load boards, or anything else that is usually done by office personnel.

Many drivers are concerned that they will not be needed when trucks eventually have the capabilities to reach autonomy level 4 (designed to perform all functions from start to finish without anyone even in the vehicle). But others ask who will perform pre-trip inspections, loading and unloading (for those drivers who do that), taking care of the vehicle between maintenance checks, and all of the other non-driving tasks that drivers are responsible for.

It’s anyone’s guess how fast autonomous technology is going to progress, but drivers do far more than just hold the steering wheel, and until there’s a system that takes care of absolutely everything drivers do, fleets will still need truckers.

A reporter for Overdrive Magazine rode along with a Freightliner representative to see the Inspiration in action. You can see the video below.

Next Story: HOS Rules One Step Closer To Being Gone For Good 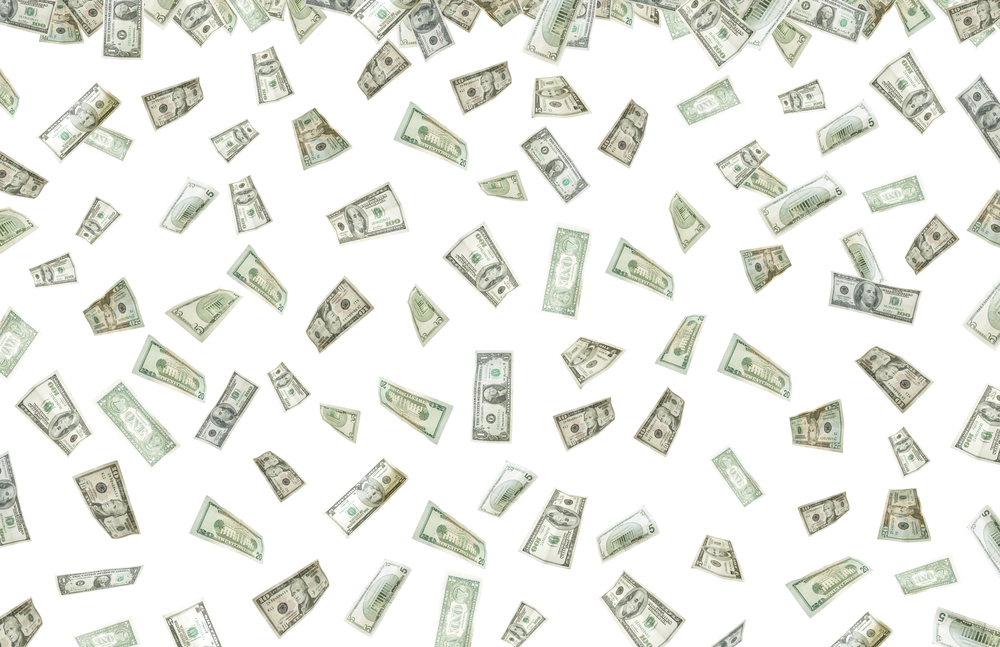 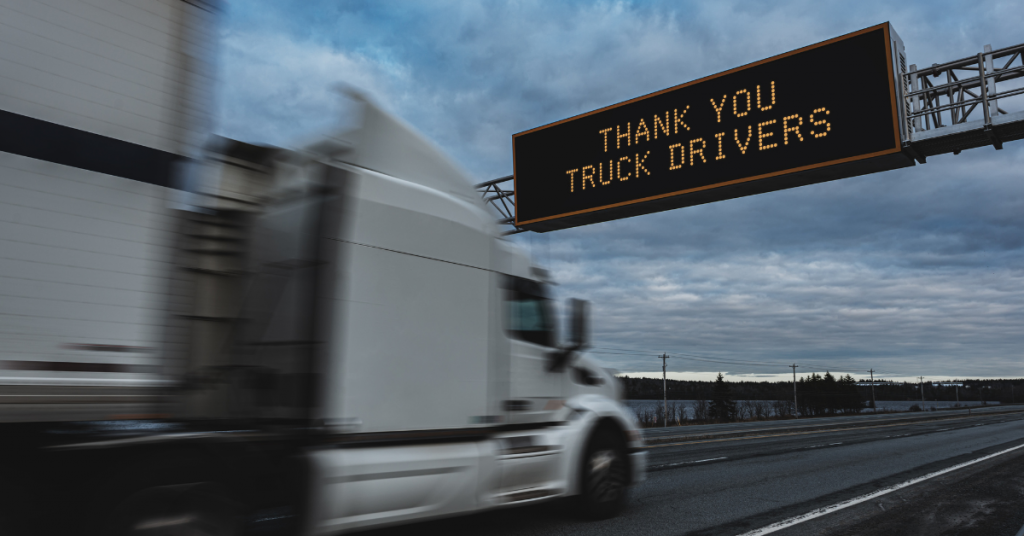