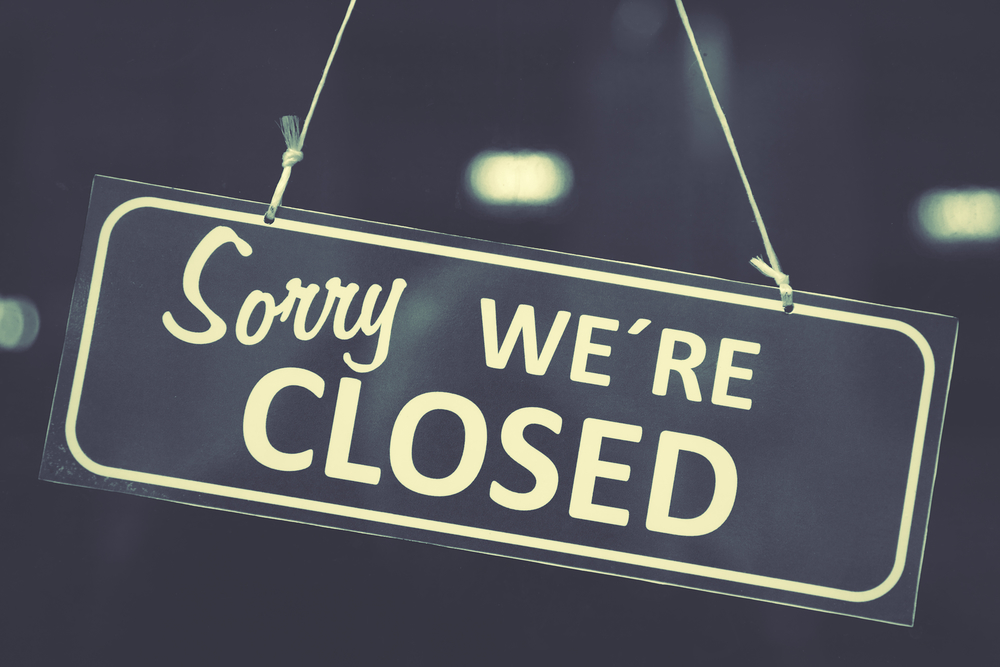 Stevens Transport, one of the largest trucking companies in the United States, is closing down its entire tanker division, reportedly laying off 586 people.

Stevens Tanker Division served mostly oil and gas drilling companies. Their largest service area was based in Texas where they hauled water and sand. In a letter sent to employees however, Stevens Tanker Division Executive Vice President Scott Mellman explained that orders for sand and water had dropped sharply.

“The final decision to close was the result of unforeseen business developments over which Stevens Tanker Division had no control, including a 65% reduction in sand orders starting on September 20, 2019 and the continual loss of production water due to customers’ increased use of piping,” wrote Mellman according to Freightwaves.

While Stevens Tanker joins the growing list of trucking companies closing their doors suddenly, it seems like they’ve done it in accordance with the law. Unlike HVH and LME whose operations stopped the same day they announced that they were closing, allegedly stranding drivers across the country, Stevens Tanker filed a federally-required WARN notice. At least 60-days’ notice is required of any company with 100 or more employees that goes through a mass layoff.

Other Stevens Transport divisions are thought to be unaffected by the closing of the Tanker Division which will close its doors for good on October 15th, 2019.