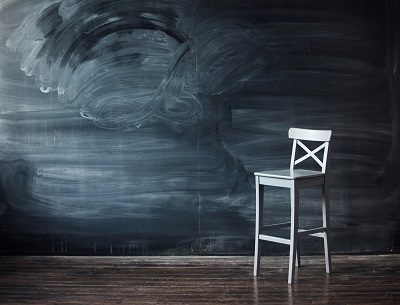 Hundreds of truckers have had their CDLs revoked thanks to missing paperwork from the trucking school they graduated from. Now some drivers have lost their jobs along with their CDLs.

Back in 2018, Carolina Truck Driving School was audited by the DMV. The Charlotte-based CDL school couldn’t provide documents proving that hundreds of their students had actually passed their CDL skills test.

According to WSOCTV, the North Carolina DMV sent out 280 letters to drivers whose records were missing, telling them that they would need to retake their skills test. Some had only days before their licenses were set to be revoked.

“When I opened the letter, I’m like, ‘Are you kidding me?'” Chris Carney told WSOCTV. “Why should the burden fall on us?  We took the test. We passed the test. Somebody else should be held responsible other than us.”

The owner, Barry Henson, told WSOCTV that one of his testers stole the missing files, but couldn’t say which one it was.