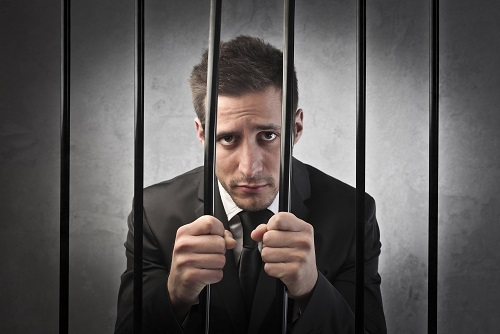 A co-owner of a small trucking company has admitted to defrauding one of her clients out of millions of dollars. Now she faces up to 40 years in prison.

Stoney Creek Trucking LLC of North Branch, Michigan is co-owned by Lorie Ann Stuer and her husband, William. One of the over-sized carrier’s main clients was Bandit Industries, a manufacturer of large wood processing machinery like wood chippers and stump grinders.

Starting in 2011, Steur began fraudulently inflating the invoices that she sent to Bandit. In the first year, they were billed an additional $4,850. No one noticed. Every year after, the amount was inflated until finally the company was billed an extra $1.47 million in just one year. In total, Stuer managed to take the company for $3.65 million.

According to the Morning Sun, Bandit finally caught on late last year thanks to an internal audit of trucking costs and reported their suspicions to authorities. After a criminal investigation, Stuer was arrested in May and charged with three counts of false pretenses totaling $1,000,000 or more, three counts of using a computer to commit a crime, and three counts of fraud for obtaining signature with intent to defraud.

This week Stuer pled guilty to three counts of larceny by false pretenses, each count for varying amounts. For the crimes, she could serve a total of 40 years in prison. According to the county prosecutor in charge of the case however, it is likely that Stuer will be ordered to repay $3.3 million and serve between 36 and 60 months in prison.

Stuer is the only one facing criminal charges in the case. She claims that her husband and co-owner didn’t know about the fraud.