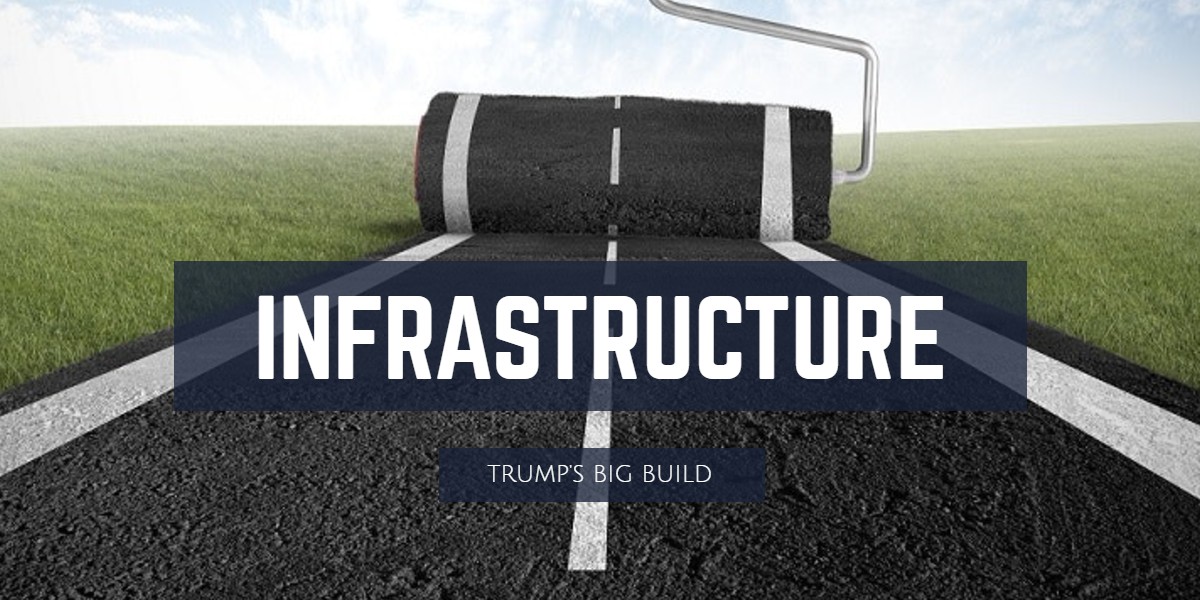 A record number of unemployment claims have been made recently. Within the last 6 weeks, there have been 30 million new jobless claims. Even once states reopen for business, experts expect that it will take some time for the economy to ramp back up. Supporters of the “Phase 4” infrastructure proposal claim that a well-funded infrastructure initiative could kickstart the economy.

“Just like the New Deal of the 1930s, the best way to re-start our economy and put workers first is with a massive investment in the kind of infrastructure that will help future generations succeed,” said Rep. Peter DeFazio (D-OR), chair of the House Transportation and Infrastructure Committee. “Rebuilding communities across the country with resilient, innovative infrastructure is how we put millions of people to work in jobs that cannot be exported.”

President Trump has been floating the idea of a massive infrastructure bill since his campaign in the lead-up to the 2016 election. A few weeks ago he brought it up again, only to have it shut down. Senate Majority Leader Mitch McConnell and House Minority Leader Kevin McCarthy both pushed back on the idea.

Speaking with reporters on April 28th though, President Trump pushed once again for infrastructure funding to be part of COVID-19 relief efforts.

“We have to rebuild our country,” Trump said during the press conference. “You wanted to fix a pothole in a roadway or in a highway in this country, and you didn’t do it because they didn’t have the money because so much money was spent in the Middle East. We want to do infrastructure, but a lot of the Republicans would like to keep that as a separate bill. So we’ll see how that works out.”

President Trump placing blame on Republicans didn’t seem to have much of an impact on McConnell or his allies.

“Yeah, I’ll be clear,” McConnell told Fox News. “Infrastructure is unrelated to the coronavirus pandemic that we’re all experiencing and trying to figure out how to go forward.”

Instead, McConnell expressed interest in an infrastructure bill that would be “more modest.” Still, President Trump struck an optimistic tone.

“I think Mitch is looking at it, as I do, to an extent, as the infrastructure — he likes infrastructure,” President Trump told reporters. “We all do.”