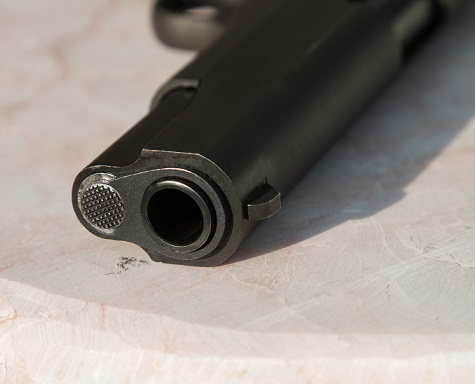 A man who was indicted for his role in a staged accident scheme has been killed. His defense attorney claims that he was murdered to prevent him from sharing information with authorities.

On Friday, Conelius Garrison was indicted on charges as part of an ongoing joint police and FBI investigation. On Monday, Garrison told his attorney that he was scared for his safety. On Tuesday he was dead.

Garrison was a “slammer” in the New Orleans staged accident ring. Garrison and others would pile into cars, pull in front of tractor-trailers, and then slam on the brakes. An attorney, known in the indictment documents as ‘Attorney A’ paid Garrison and others an up-front fee to stage the accidents, then shared the legal payouts with them as well.

‘Attorney A’ allegedly sent the injured conspirators to a doctor who would perform unnecessary surgeries to drive up the amount of money that they could get from a legal settlement.

While no information has been officially shared by law enforcement yet, KHOU11 reports that multiple sources confirmed that Garrison had been cooperating with the FBI and U.S. Attorney’s Office for months.

The investigation has led to the indictment of at least 28 defendants and at least seven guilty plea agreements. Defendants in the case include lawyers and at least one doctor.

“He’s indicted Friday afternoon and less than a week later, he’s murdered,” Garrison’s attorney, Claude Kelly said. “You have to be the village idiot not to see the connection.”

In an extremely rare turn of events, the FBI has joined the New Orleans Police Department in investigating Garrison’s death.

“I’m really disturbed about what happened to Cornelius,” Kelly told reporters. “All I can say is I hope they nail whoever did this.”