Class A CDL Over The Road & Regional Truck Drivers Details 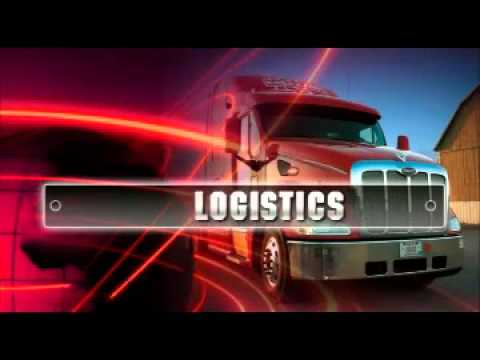 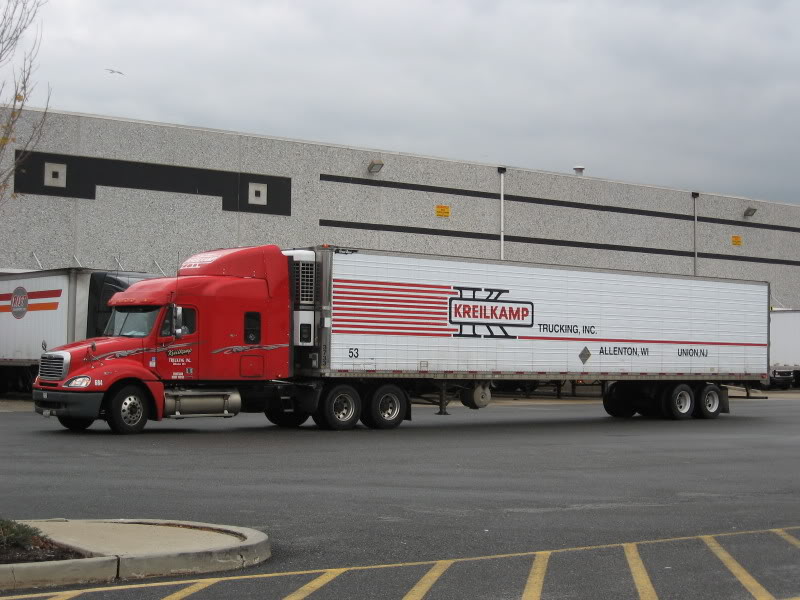 Pros
A breath of fair air

Cons
Nothing bad to say

Home every weekend, brand new freightliner very well maintained. Pay is good but miles are around 2200 2500 a week mostly due to poor planners and dispatching. Never know what next load is until empty.

They ripped me off $2,500 in pay...liars! Cheats, stay clear of this company. Unless you like being stuck on the east coast and no miles to boot.

I also was at Krielkamp, but only for 6 months. You are exactly correct regarding sitting on the east coast and not getting any miles. Used to be a good company when Dad had it, not any longer with the kids running it! Stay away. There are many other good companies in WI to drive for.

All good at Kreilkamp

I've been at Kreilkamp trucking for 3 months now, and I have to say I don't know why they have a single truck empty. There's plenty of freight, small, family owned company, free rider program, good benefits, great pay. They know your name when u walk through the door. Awesome driver lounge, not that you'll see it often, and hands down the best, fastest fleet shop ever! The Kreilkamps are a very nice, respectable family, not like those Werners at all.

Ok here's the scoop I started working for them in November of 2005 it was good to start out but soon got bad. of all the bonus pay they promise you from keeping yopur logs right to keeping a low idle you can expect to to little if nothing. And heaven forbid to get hurt Like I did in march of 2006. Blew out my knee when I fell off the truck while washing it (they are to cheap to pay for a wash drivers are required to wash thier own trucks and trailers when they come into the yard). so far here is what has come down after i got hurt.

2 weeks after I got hurt they cancled health insurance on me even though I offered to still send them the payment.

then they stopped my acess to the fleable spending acount I had made up of $ that I put in there.

now it is 2 months after surgery on my knee and I am still under doctor care so Im not back to work yet, and i am getting calls from collection agencies and letters demanding payment to the medical bills that they were to pay from a work related injury.

Well I don't even know where to begin, to really sum it up I'd put these guys up there as another money hungry large carrier, after we all know money is number one not driver safety right? Theres been many times I've almost passed out behind the wheel from fatigue and I'm not talking because I've missed a nap or something like that but because I just turned 1000 mile in a day and I'm turning around and doing it again after I unload one example of this is they had me deadhead back to the Allenton, WI yard from Tipp City, OH (425 mile) after 3 grocery warehouse stops throughout southern Ohio (Wal-Mart, Meijer, & Sysco) after I got to the yard it was a quick drop and hook and onto Green Bay, WI (100 mile) (Packerland Beef) for another drop and hook and a straight run to Boston, MA (1200 mile) thats just over 1700 mile in a day and half with no sleep (tell me that ain't super truckin' with a 65mph truck) while I should of been at home on my 34 hour restart (I don't think I ever got a real restart or 10hr break when I worked for them). These things happened more often then I could tolerate and god forbid you draw a Wisconsin Paper Group (Neenah, WI) load these are messes to say the least, they are often times short on product or over weight and will take you into the bowels of every city on the east coast into LTL docks, schools, offices, and my favorite... carry out style stores in NYC. Now on top of that fun you have to turn in picture perfect logs while matching everything under the sun or you will lose your bonus and if the problem continues your truck will be cut back to 60 mph. They also have an entire department who's job (they act like it's their life) to audit your logs. Speaking of being cut back to 60 mph it doesn't take much to get that done to your truck like too many hard brakes, over speed, over 5% idle, too many tickets, you name it! I met many of driver at the Allenton yard who are 60 mph victims. I think it's important to put out that I've never had an accident, ticket, or anything in a big truck in my whole life but that doesn't matter to these guys it's all about who can turns loads fast and make it look legal. The only thing these people have going for them is a shop program that'll put any other carrier to shame. Now with all that said I wanna make clear the owner is a hell of a good guy but his safety and log auditing departments are a freakin' joke. There's even times I had to go take their truck to my national guard drill then turn around and run straight to my 1st stop out east after a full drill weekend. I would advise everyone to stay away from these guys until they fix the problems in safety, dispatch, and log's. In my book until things change they'll be just another Swift but with pretty trucks.

I worked for these guys for a few months. The first thing that bothered me was that their entire fleet is automatic (auto-mated) and the transmissions are not reliable in terms of low speed shifting. Often lurching into gear at a much higher rate of speed than intended. Then, in less than two months after going to work for them, they cut way back on compensation (money), insurance, 401k and the like. This was company wide but effected the "5 year or less" drivers much more than the others. Yes the economy was horrible but I would have expected for them to cut back on runs first which they did shortly afterward anyway.

When I left them, they did everything they could to bury my driver's extract under "incidents". I am still trying to get out from underneath them.

The equipment is very nice and professionally cared for if you don't mind automatics. I didn't have any complaints with the loads I was given. They don't pay any offset for HazMat. They do put you in some tough positions between the work they demand be done and your logbook / their on-board computer ... getting stuff to match up was almost impossible.

They come off as being really a nice place to work for but they will really screw you over if they feel a need to do so.

Class A CDL Over The Road & Regional Truck Drivers Details