Pay at NFI Transportation is as follows: 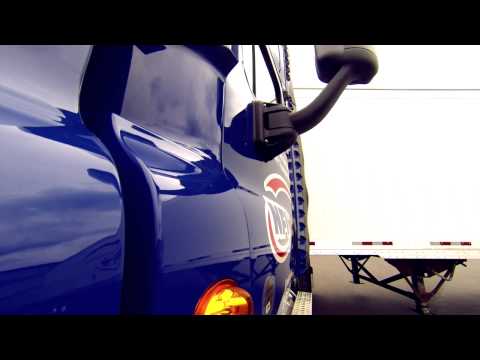 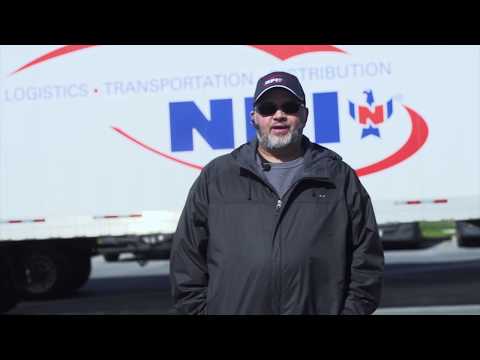 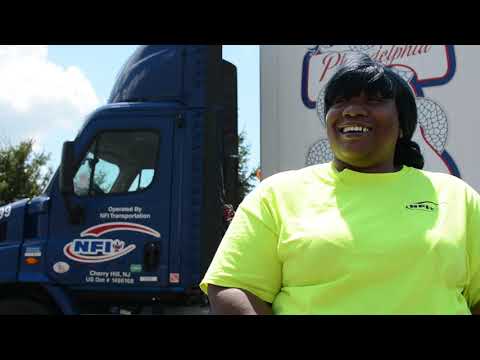 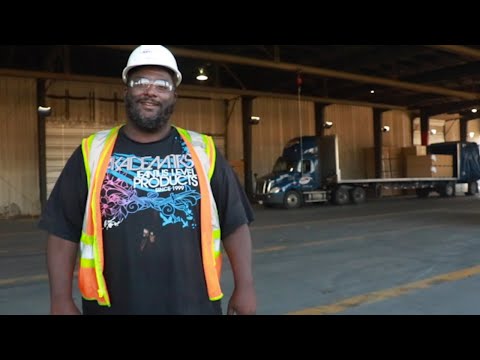 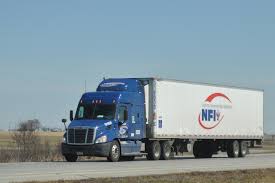 Cons
Equipment can be better but it’s mostly slip seat job of course it won’t be the best. 65mph most trucks some at 68mph.

Great company , always have dedicated work. They pay by CPM , stop pay and detention after 1 hour , but if you work hard enough they’ll get you on a flat rate which is even better especially as a local driver and even as a regional driver in a sleeper. They also pay you to get your truck and trailer fixed at one of their shops and breakdown pay starts immediately.

This company refuses to perform maintenance on thier trucks. The standbys we're full of dead bugs and we're broken too. Dispatchers have an occupational prejudice against thier own drivers.

Like most companies, they promise the world and deliver very little. Their dispatchers are not ex drivers and forget real quick what it means to be out here and they will bury you in a heartbeat to cover their own butt.

this review is for the Trader Joe's account team based in Nazareth, PA - generally speaking it's a good driving job if you like home time. I work ~40 hrs per week & earn roughly $1200 before taxes. It breaks down to roughly $30 per hr; although you'll paid by the mile. You'll work all weekends because they use that as a way to artificially boost your salary by $100. The caveat is the benefits are roughly $1400 per month! If you need medical benefits this is NOT the job for you. Otherwise, the equipment is maintained to meet dot guidelines but is pretty dirty. There's definitely no pride taken in the equipment. The trucks are filthy both inside & out. You'll unload the truck using a pallet jack which, on occasion, can be fairly physical. If the freight shifts during transit you'll have to clean it up yourself. Also, sometimes the pallets are extremely heavy & pulling then up hill to the back of the truck can be very straining!

The equipment is new to 3 years old. Mechanically sound, except some drivers do not care about other peoples property. Drivers need to practice personal higene better. Some dispatch could leave their home life at home.

I have worked for National Freight for 22 months now, but as a dedicated driver in the PA/MD area. I have no idea what it's like working for them on the OTR side. However, I do have some experience with their insurances. Yes, they will offer you medical benefits from the first day. Remember though that this insurance is best used for big emergency type stuff rather than the everyday check-ups. This insurance, when I had it, only paid out up to the first $1000 dollars per covered person. You have to read the fine print and be very careful the first 6 months, or you could obviously rack up some pretty high bills. After the first 6 months though, my insurance costs did go down, and the insurance got alot better.

As for the rest of it, I would recommend that you get the experience you need, and keep an ear out for dedicated opportunities. I've talked to some OTR guys and heard tales of 14-21 days out with very little hometime. I know that the loads have to get covered, but that's a long time I think. I was lucky enough to find my dedicated run which allows me to be home every night, every weekend, and I'm grossing between $1000 and $1100 on a 5-day work week. Overall I like working here.

Good luck and be safe. I hope this helps a little, and I look forward to seeing you out their.

I am an otr driver for them. I have been with them for a little over two years. I don't have many complaints with them. The majority of the time I run in the northeast. But every once in a while I will take a run out to TX. But most of the time it's up and down I-95. I go home every other weekend. I usually don't have many problems getting there. What else are you wanting to know?

Most of the time I know what I am going to be doing all week. It really depends on your dispatcher. Most of my loads are drop and hook if I am in the northeast or if I am at one of our big customers. If I am out of one of our freight lanes they are live loads/unloads because they are broker loads. That doesn't happen to often though. The average milage for my loads is around 450. Which is no big deal. We get paid extra for shorter runs. It is mostly solo drivers. I don't think they have many team runs. Overall it is a good company to work for. If you do a good job they will treat you right. Also we get paid for I think it is 8 holidays.

I drive for NFI Interactive Logistics which does dedicated accounts. For the most part all of our freight is on pallets & shrink wrapped & is unloaded with a pallet jack by the receiver. I do help push the pallets while on the jack if need be & I'll help by picking up the occasional something that might be loose on the floor.

NFI & the account work together & schedules are made from the time the load is loaded on a trailer at the DC till the time the truck returns to the DC. All stops are scheduled but there is a window of flexibility for the most part. There's is the occasional live load back-haul, but not often, many of them are drop & hook. If you work for a large dedicated account, the shippers will usually be more then helpful in getting you loaded in back-haul cases.

There's a stop pay for each stop although it's almost like an after thought, $10.00. There's another $20.00 paid for each night you're out. There's also detention pay after an hour if you get held up.

Our runs range from "local" that will get a driver home the same day up to 2100-2300 mile rounds. Runs are put together in "packages" where a driver should get around 2500 miles a week, a week being 5 days. Some packages may 5 locals which don't come up to 2500 miles. There's a minimum pay so that if a driver has a short run for that day, they still get paid a certain amount, $150.00 I think. There's also the option to work more days if the freight is there. I've had many 3300-3500 mile weeks.

Packages are given to all drivers & then they decide which package they want & it goes by seniority in a bid process. Usually a bid will last a few months & then the packages are reworked according to freight demand & the process starts again.

NFI does dictate which fuel stops you use & it changes periodically. I've really not had a problem with fuel locations although some of the day-cabs have only one tank.

If you've got a day-cab & are out over night they reimburse you for your hotel stay.

They don't have a national truck wash account but they do reimburse you for having it washed once a month.

Our terminal is the accounts DC & trucks & trailers are parked here.

For the drivers who do mostly locals, they have day cabs.

There is no rider program.

I've been there three years & I'm pretty happy. The people in our office are great to work with & will almost always work with you on anything.

Again, all of this is in my case..

I also worked for NFI was on the Walmart accounts ran NE reefer, frozen and deli. otr Is ok. couldnt make no money on Walmart accts unless you stayed out and ran ur butt off. Was home every day had 2 days off a week.

Been with these folks for about 6 months running Staples dedicated. Pays 35 cpm/$6 stop/$15 an hour detention after the 1st hour. My miles seem to average a bit over 2000 a week. Home every weekend (Sat PM-Mon AM) and one or two nights during the week.

Most of the trucks aat my location are 07 FL Columbias with 70" bunks and Detroit or Mercedes power. Also have some snub nose Cascadias with 50" bunks with DD13 power and a few 07 Pete 385s with 60" bunks and C13s. I drive a 385 which has probably permanently soured me on Petes and Cats. We are supposed to be getting new Internationals to replace all the 07s by spring. The 07 have APUs, the newer stuff uses a battery powered sleeper HVAC system. Trucks are very,very slow (The Pete I drive tops out at 61 on the GPS and needs to downshift to get over a prairie dog mound). They slip seat so you are supposed to clean the truck out when you get home (though in practice you will generally run the same truck).

Lots of PITA tight places to deliver to. Also "get to" do some broker load backhauls. Not getting rich but the office folks are easy to get along with. I'm probably not right in the head, but I enjoy dealing with the stores and helping with the unloading and reloading.