The Indeed.com average salary for drivers at United Road Services is as follows: 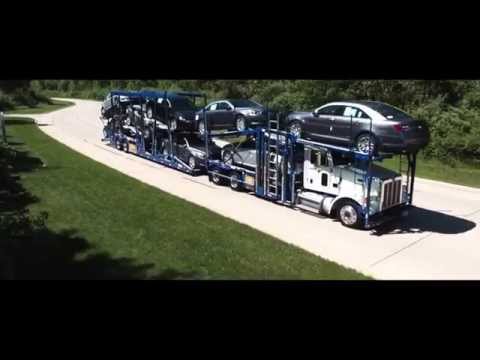 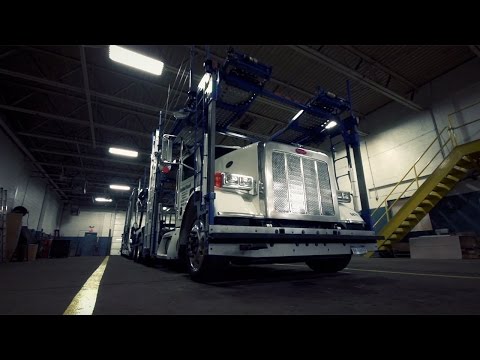 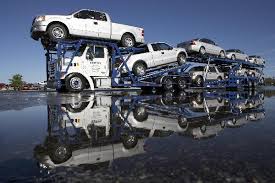 Cons
Dispatcher sketchy, equipment on verge of breaking down

Communication is sketchy, dispatchers give loads to selective drivers. Decent home time make $1000 gross be home Fri, Sat and Sun. Work as hard as you want.

Typically brand new car haulers will make what you are making now. Experienced carhaulers make $2,000 a week or better. You will earn every cent at first but if you don't mind working hard I think it is much better than OTR. I have heard that United Road keeps you out 2 weeks, but you will stay in a hotel every night instead of a truck. Some locations may get you home weekly. If you don't like United Road you could get your experience and then move up to a carhaul company that will get you home every couple days.

If you're going to work out,of Marysville Ohio and be OTR then expect to not be home much. First year 60k is no problem. I made 105 the year before I left and that was running around like a chicken with its head cutoff east West and North South. A lot of the special move and auction work will pay significantly better than some terminal work. You will get a ####### truck in the beginning but prove you can put numbers on that #### box and you'll have better equipment. You have a certain number to meet each week. Your first 90 days you get a base pay that meets part of that number and you get paid the difference if you exceed it. All deliveries are done on the OVISS phone app, really simple. Ask every question you can while your training because there is a chance what you think can happen already happened to,someone else there lol. Don't be ashamed when it takes you 6 hours to load your first load it happened to all of us. Anything else just ask, I'll try and answer as best I can.

Hey what's up. I see your post was a month or so back so you probably already made a decision, but I have been working for just over a year at United Road Detroit. I grossed 75,000 my first year and I take 12-14 hour breaks every night and home the full weekend on most weekends. However, by Ohio I assume you mean Marysville? I would stay away. This company operates like the USA. Every terminal is different just like states, but then there is corporate in Romulus, MI which is like the Federal government. Marysville drivers are about the lowest paid in the company because the freight doesn't pay anything. It's mostly Hondas there. Most guys I know from Detroit make over 100,000/yr and are home most weekends. Marysville has a good shop, but terrible dispatch. I avoid that place like the plague. If you want real money, hire into Marysville to get your feet wet, then transfer to Detroit if you can and drive for either Lou or Becky if you can. The best money currently is running Canada and East coast. We pick up Ford Edges in Canada and take them to Jersey. You need a fastpass and twic card in Detroit. As far as Marysville, don't think you need either one, but I may be wrong. Marysville is a good place to learn the trade though, because you will do alot of 10 civic loads, as well as Pilots and vans. So you'll figure out how to get defferent size vehicles on ur truck. One major difference is Marysville drivers seem to go into the terminal and get dispatched in person where as I have seen my dispatchers in person like maybe 3 times in a year. Marysville is all about making Honda happy. Detroit is all about making money. Hope that helps. Good luck! I'll never pull a box again.