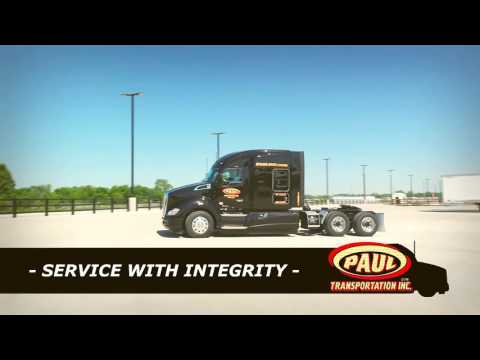 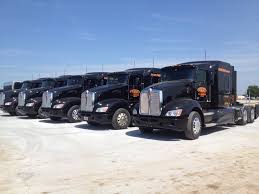 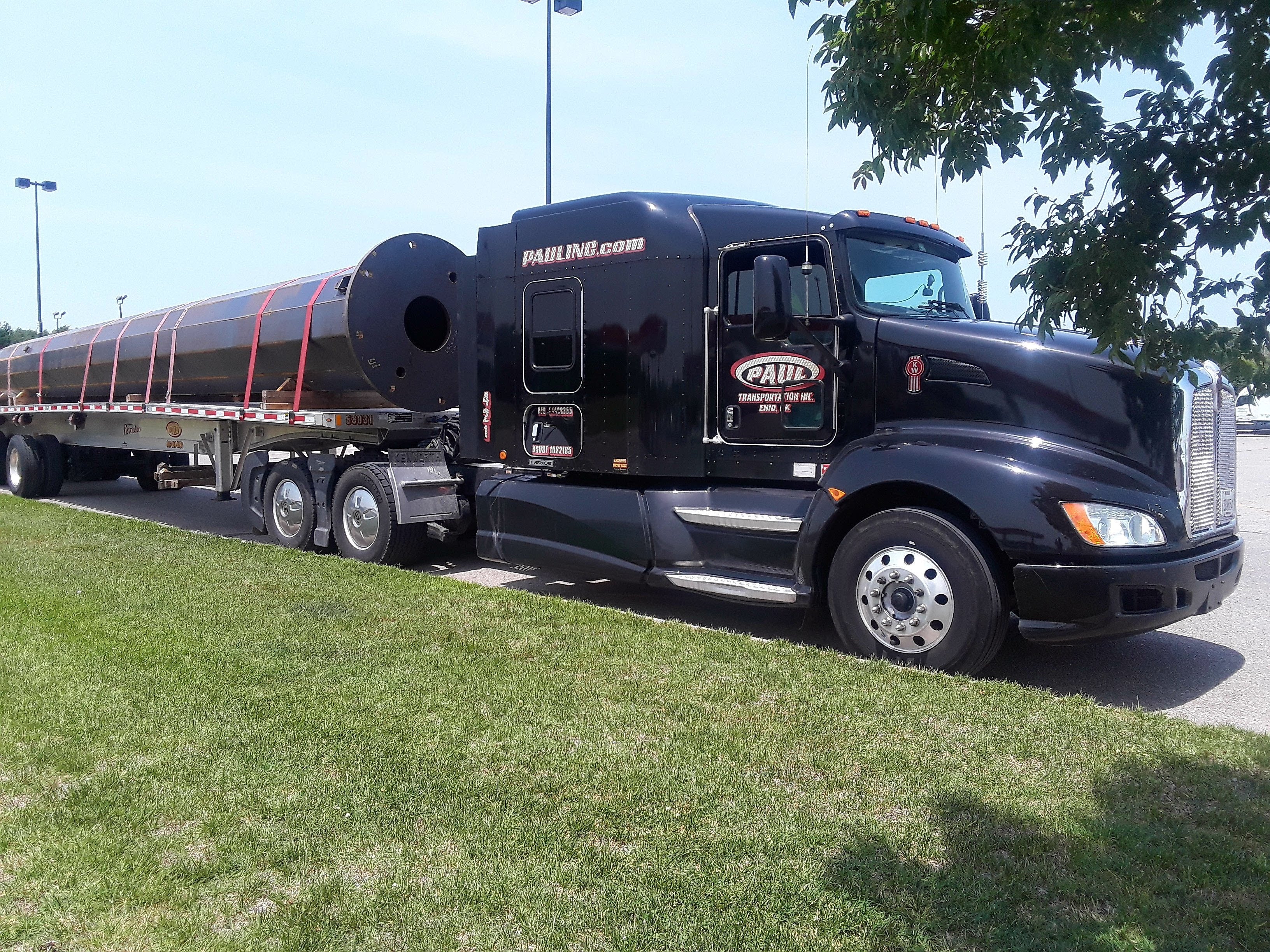 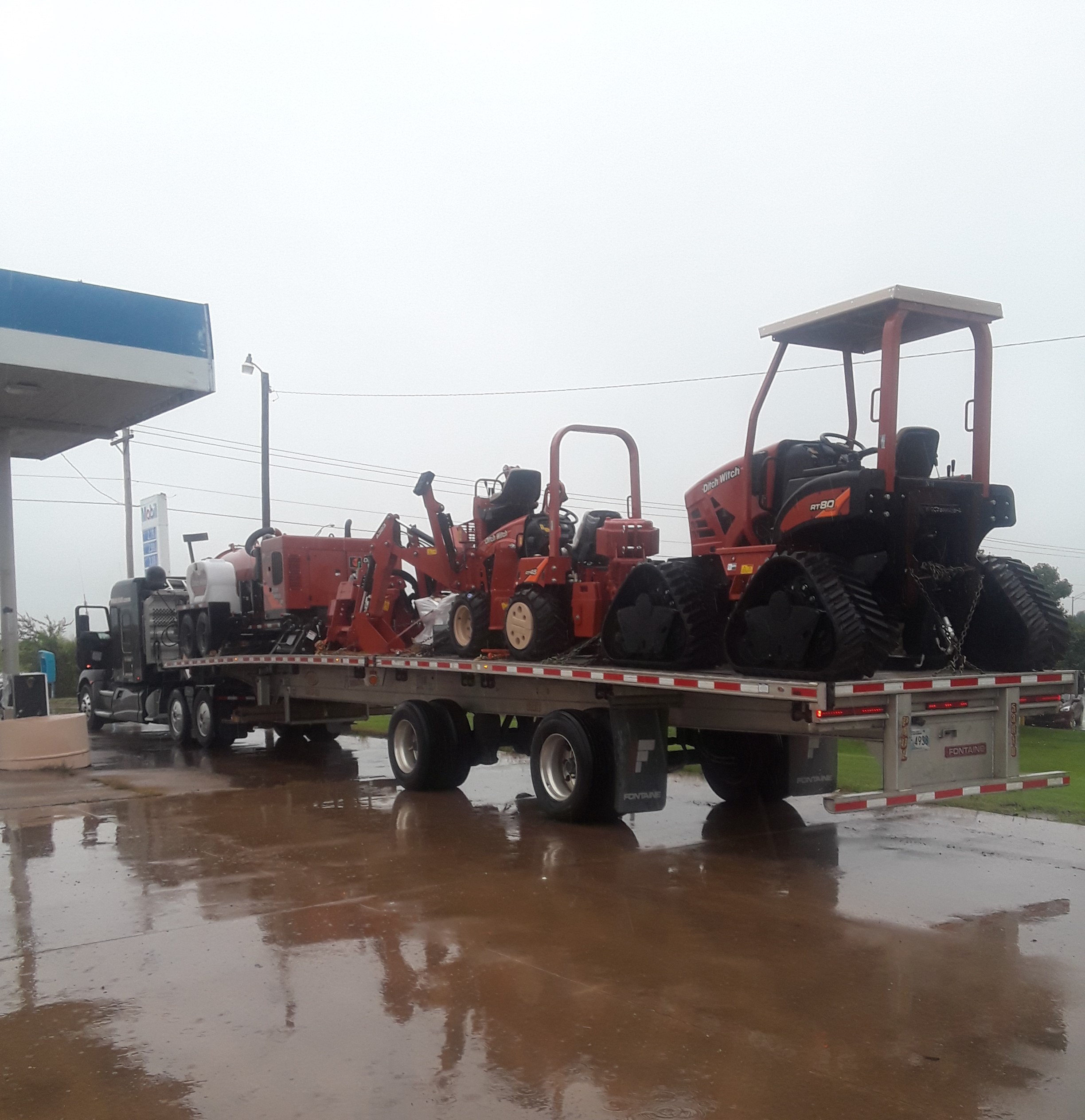 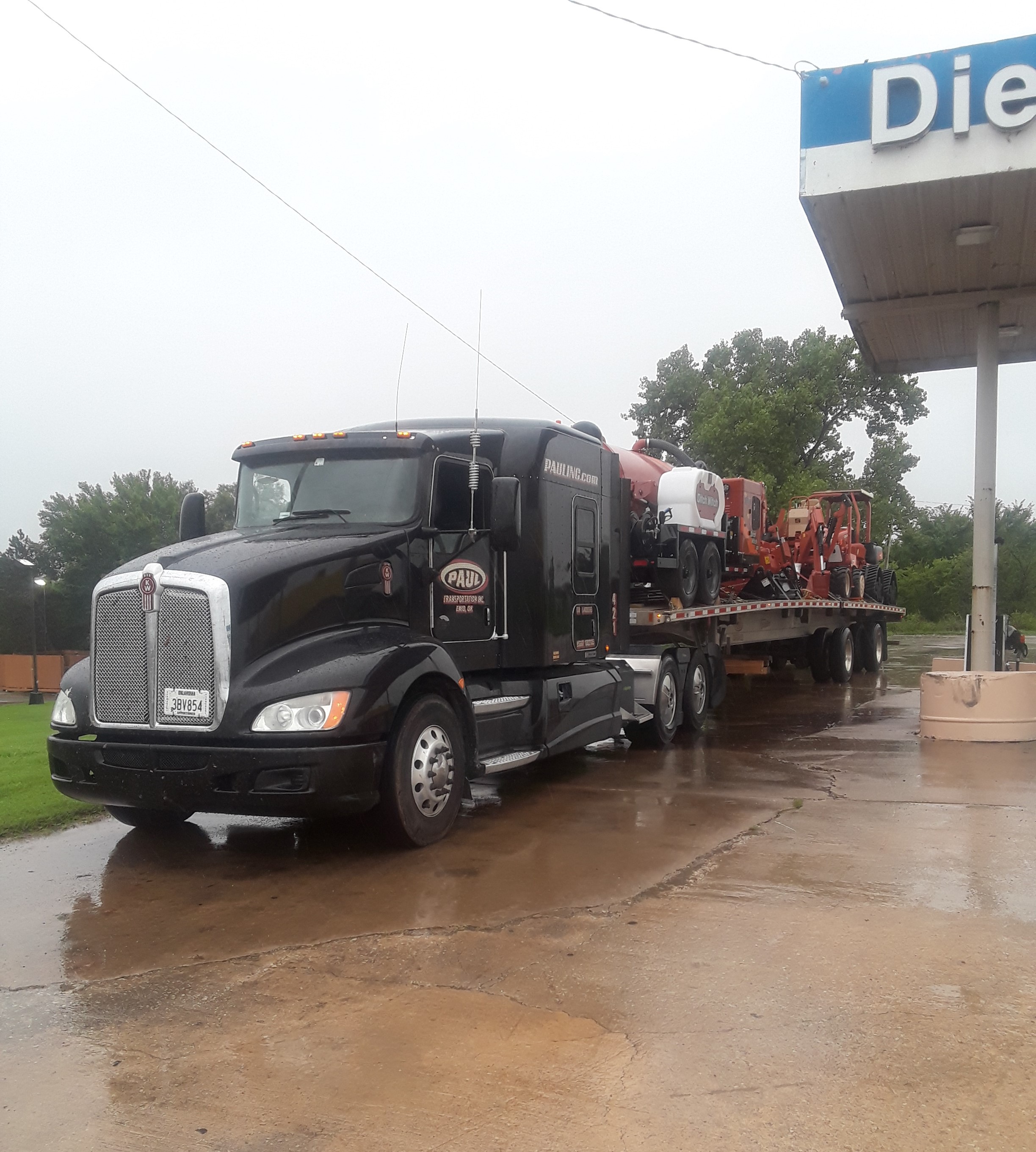 great company that cares about its people and offers the nicest equipment ive seen in awhile , the management is very good and seems to really care about their drivers.

Cons
A bunch of liars. They will not tell the truth.

This company will lie to you about everything. They will not pay on time. They find every excuse to not pay you.

Good start up company, get your home time, decent pay. Good to get experience and move on to a good owner op lease on company. Very hands on and friendly environment

Cons
No cons so far with me

I have been at paul about 8 months now I am regional and they get me home every single weekend.mostly friday evenings but occasionally get in on saturday morning,dispatchers are great !! And never bother ya ,trucks are well maintained .Trailers are 48s and 53 ft my truck is a 2014 kw t660 10 speed ,99% of loads are pretarped drop and hook,And i have not one time been treated like a number i think its a Great company ...

This company really cares about its employees! Equipment is in very good shape and with the new pay raise they just put in place. I will probably never leave them.

Well I did my first load for them about 3 weeks ago. So far not to bad, they said they are cutting the check on thurs so we will see. They were fairly easy to deal with so far. Sorry I can't help more. If they send the check, I would use them again if I had to.

Not really a favorite, it's a job. Have seen posts in the past looking for updated info.

Standard aluminum 48 ft trailer, no tag axles here. All trucks have a puts some tricks pass, most have dynasis. No pressure pass but who cares if your legal and truck/trailer isn't junk.

Dispatch is very hands off and I can go days without speaking to them. I am given a certain loaded mile limit and route myself to within or slightly over that. I fuel up where I want, within fuel network, truck drives 65 and pulls pretty good on hills loaded and best of all, they do not have that accursed on guard system.

this company does not have night dispatch. All office staff are available 24 hrs however. One is expected to not need his hand held and take responsibility for his actions. Wreck the truck or damage a load, you pay for it. Go wildly out of route and pay for those extra miles. There are some where around 200 trucks. They do not have a school but will mentor experienced non flatbed drivers.

all in all its a place to make money. It has its faults like any fleet. It's not the big fleets where the office controls your actions. It's a step up into big boy land.

This was a good starter company to work for to get my flatbed experience. I actually thought about hiring back on a couple weeks ago until they told me they require two weeks out now.

You sign a document stating your are responsible for up to 500 dollars damage to truck or cargo but they said they could charge you whatever they wanted to. Also they have cheap equipment snap binders instead of ratchet binders. High health insurance and low miles I believe the fleet average is 2200 miles per truck only 20 for tapping and most loads are tapped.

In the end I didn't think it was worth it.

Just thought I would post some info about Paul Transportation, it's a flatbed carrier out of Tulsa,OK

I Went through orientation last week and was very impressed with this company!

Orientation is in Tulsa,OK and lasts five days which they pay you @ $100 a day.

Lunch is provided, they took us to nice restaurants

You get a private hotel room that has a fridge and microwave.

If you can't arrange travel to Tulsa for orientation they will get you there....by bus most likely but I'm not positive on this since I got my own ride.

Our class was only three people and it seems like they usually have less than five or six per class.

1st day of orientation was going to get our DOT physicals and drug tests done followed by your standard paperwork that goes with any company.... tax forms, company policies, ect.

2nd day was more paperwork and videos on safety and hos

3rd day was smith system video and then we went out in the company van so we could all demonstrate the smith system.

4th day was strapping and tarping. We basically had to untarp/strap two loads and retarp/strap them.

5th day was chains/binders followed by getting my truck and meeting my driver manager. After that I was given a load and headed out.

Late model Kenworth T660's I believe most of them are 2014's and they are buying more new trucks later this year and next year. The one I picked has 160K miles on it and is like new

Qualcom for dispatching and the driver can choose paper or electronic logs.

Most of the trailers are Reitnouer MaxMiser's and some Utility's

They pay all miles loaded and empty.

Oversize pays an additional .05 a mile.

Tarp pay is $20 on $20 off.... From what I understand we have a lot of pretarped loads so you may just be pulling tarps and rolling them up for $20 most of the time.

They have detention pay and breakdown pay but I don't remember what it was off hand, I can find out if anyone wants to know. Same goes for medical insurance and 401K.

I was told most drivers get home friday evening and leave out sunday evening early enough to get a 10 hour break before their unload monday morning.

Average 2500 a week but from the sound of it they have all you can handle.

Anyway overall I am very happy to have found this company, the people here really seem to care about their drivers. I talked to a handful of drivers that happened to be coming through the yard and they all had nothing but good things to say about Paul Transportation.

If you guys have any questions let me know...I'll try to get back on here every now and then

miles are there. They will run you tired. Lol. Flatbedding is Definitely not for everyone. I like it. It's a learning experience everyday for me. One thing I just learned is they have forced per diem, never was mentioned before but was on pay stub as xx amount of cents of the total cpm.