West side transport pay is as follows:

West Side Transport offers its employees the following benefits: 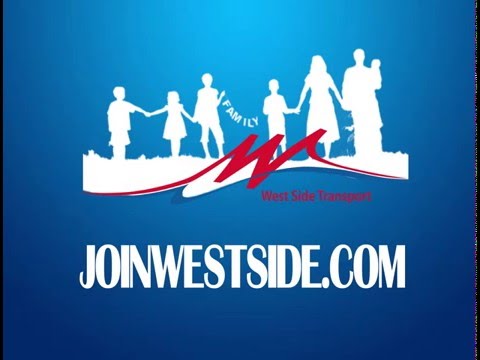 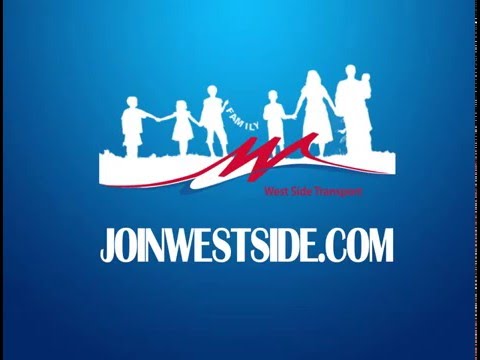 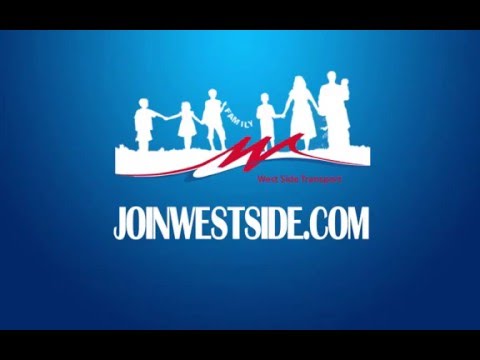 Equipment at West Side Transport 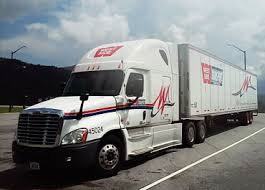 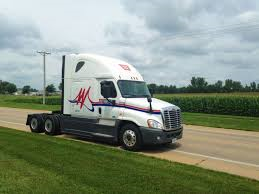 Lies,lies,lies on pay,hometime,equipment! Dont trust these ppl. Driver turn over is 50% +. Read the reviews,stay away from them, will screw

Pros
Good people and close to Chicago, my hometown.

Cons
The lady safety manager was a total flake.

Good home time. Good communication between dispatchers mechanics and drivers. Friendly staff. Issues are u have to pay cash for tolls then wait for ur money till payday and they wont let u get truck washes. Stupid policys but oh well

Well, a pretty good starter company ill say. First of, the staffs are nice ppl, dispatcher and shop guys do listen to drivers. The equipment is meh, no gps, some doesnt have inverter, no frige, trucks are ok but new drivers get the old ones as usual. Home time is awsome, they got me home every weekend except once the truck broke down 500miles away from home. The pay is low but there’s guaranteed minimum, plus there are alot of short heavy runs (300-500miles) you are looking 900-1000 every week after tax on a regional account. One big complaint i have is they dont install ezpass(only prepass) for some stupid reason, they will reimburse toll but its just painful. Overall not bad, good place for doing first 6month or 1 year experience. After that you do what you want. Oh btw they do solo mainly.

Pros
This is just plain a great place to work.

Cons
Can't really think of any.

It took me a while but I've found a home. This is a good company. The drivers are refered to by name not a number. The equipment is first rate. Home time is never a problem. No payroll games.

Well after considering many different companies and considering the needs of my family I decided to make the switch to west side. I'm taking their regional option, with my wife expecting home time is very important to me. I am supposed to head to cedar rapids Sunday to begin orientation on Monday. I will post on here my experience with them as I go. Hopefully it will help other drivers who are considering them.

Okay, so I'm going to present in list form multiple problems I have endured with this company.

1) After nearly three months of employment, I have not received a week over 2,000 miles.

3) In order to get me home, they have to hire a broker to get a load. When getting broker loads, the driver is responsible for calling the broker and getting the information, which is a customer service job. Every single broker load I have done in order to get home has been utter chaos. Days and days between pick up and delivery.

4) My check has been messed up numerous times. For example, I submitted a receipt to be reimbursed for some fluids that I had to purchase. After receiving the e-mail containing my paycheck summary (yes, they do not offer paper check summaries), I noticed that rather than reimbursing me for the fluids, they charged me what they were supposed to pay me. Also, I have a load a month ago that they haven't paid me for yet, and nearly $100 of detention time (broker load) that I haven't been paid for.

5) My interaction with mechanics was not so great. They're lazy, sorry people.

6) It took them nearly two months to fix a malfunctioning bunk heater. Now, that wouldn't be an issue if I weren't in the midnorth portion of the country during winter.

7) If you take a toll that wasn't in route suggestion, you will not be reimbursed.

IF YOU QUIT, THEY WILL NOT PAY TO GET YOU HOME. If you do not return the equipment, they will charge you for fuel to return it, towing bill, and a mess load of other charges.

9) When I first went solo, they tries paying me two cent less than me and my recruiter agreed upon. My recruiter did fix the issue after I raised hell.

10) Equipment is horrible. If it looks nice, it's an automatic. The only have manual Freightoners, and they're all garbage. There are only two outlets in the truck that haven't damaged my equipment. Cooler, extension cord, multi-port -- all damaged because of their horrible equipment.

11) You may earn detention time, but they'll pay you for something less. For example, I earned an hour detention time, but rather than paying me $15, they paid me for repositioning a trailer, which..... Well, it isn't $15. Basically, they seem to try ripping you off every chance they get.

My advice is, stay away from this horrible, failing company.

If anyone has a suggestion for a good company, please let me know. I came to WST from Con-Way truckload, and I really liked Con-Way. I'm looking for something that can give me more than 2500 miles a week, all 48 states, good equipment, and if possible, does honor dispatch (paid for the load before completing the load.).