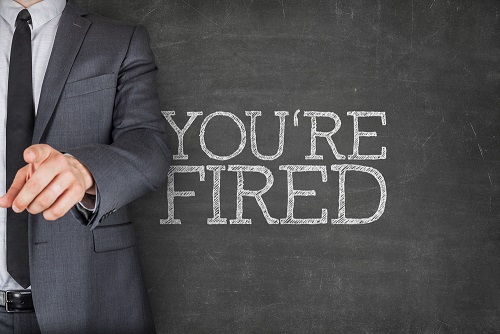 With the economy reeling from shutdowns due to COVID-19, trucking is getting hit hard. According to the U.S. Bureau of Labor Statistics (BLS), over 88,000 jobs were lost in the truck transportation sector during April alone.

Unemployment numbers in April hit 14.7% as 20.5 million more Americans filed for unemployment. Those losses were felt in the trucking industry as well. In March, BLS recorded that the truck transportation sector had 1,523,900 jobs. In April that fell to 1,435,600.

From March to April, 88,300 jobs were lost. That’s a decline of 5.8% from the previous month. That’s the largest number drop and the largest percentage drop on record. Compared to April of last year, there are 6.2% fewer trucking jobs.

“It was ugly,” Bob Costello, chief economist for American Trucking Associations, told Transport Topics. “The trucking industry lost 88,300 jobs, and we lost more jobs in one month than we did in all of 2008.”