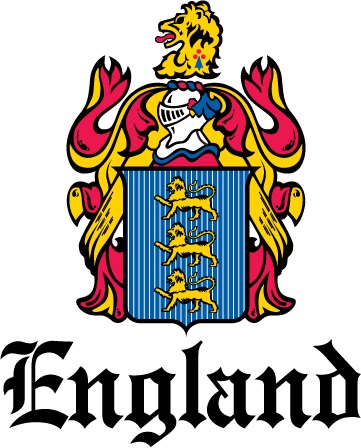 Mega-carrier C.R. England is upset with a judge’s ruling that will give class action status to a lawsuit being brought against it which could potentially include more than 14,000 members.

Drivers Charles Roberts and Kenneth McKay filed a lawsuit against C.R. England and their related company, Horizon Truck Sales and Leasing. The suit alleges that the companies are guilty of fraud, negligent misrepresentation, unjust enrichment, a breach of fiduciary duty, and other charges.

According to the lawsuit, students were told that if they were educated in C.R. England’s training program, they would be able to work for the carrier as a company driver, or even start a lease and become an owner-operator.

Unfortunately, once the training was completed and lease agreements were signed, some drivers claim that the opportunities disappeared. Positions driving for C.R. England were allegedly much harder to find than they were led to believe. This left new drivers unemployed and saddled with loads of debt.

Judge Robert J. Shelby for the District of Utah ruled on Tuesday that the case against C.R. England could proceed as a class action lawsuit, and stipulated that members of the class must meet four criteria.

2) Class members must have signed the Independent Contractor Operating Agreement with C.R. England

3) Class members must have driven at least one day as an IC lease operator for C.R. England

4) All of the above must have been true during the applicable statute of limitations period.

Since the lawsuit was first filed in 2012, a statute of limitations of 6 years would stretch back to 2006.

According to Kravit, Hovel, and Krawczyk, the law firm representing the drivers, that could mean more than 14,708 drivers could qualify as class members.

It is important to note that the judge has not yet ruled on the case itself. The decision only states that the lawsuit has been approved for class action status.

“We vigorously dispute the allegations made in this case and disagree with the court’s decision to certify a class,” England said. “We intend to immediately appeal the decision and to continue to fight these unfounded claims as long as is necessary.”

You can review the full decision as well as selected case documents online here.