An 11th shooting has been confirmed today by authorities in Phoenix, AZ, the most recent in a two-week string of violence that Col. Frank Milstead of the Arizona Department of Public Safety is calling “domestic terrorism.”

Cars and trucks along I-10 in the Phoenix area have become targets for an unknown sniper, with 11 confirmed shootings and many more incidents that may or may not be related. Though there have been several close calls, miraculously no one has been killed, and the only injury was to a young girl whose ear was cut by flying glass.

In a press conference on Tuesday, Col. Milstead announced a $20,000 reward for any information that leads to the arrest of the unknown shooter. Governor Ducey has even asked the public to help by calling in any tips.

Police are completely in the dark about who might be carrying out the attacks or why. They don’t have a suspect, an idea of what the person might look like, or even have any idea what car he is driving during the attacks. In fact, authorities aren’t even sure if it’s just one gunman or if accomplices or copycats may be involved.

According to FBI profiler Clint Van Zandt, the gunman is feeding on terror.

“He knows the time he wants to be out there. He knows the location,” said Van Zandt. “He, in his mind, is playing this chess game with the authorities.”

The situation has escalated to the point where the investigation is being conducted using state police, SWAT teams, FBI resources, and highway surveillance cameras.

“We don’t have a suspect in mind yet. But we will find who this is,” Said Col. Milstead. “And hopefully, we get to them before someone is seriously injured or killed.” 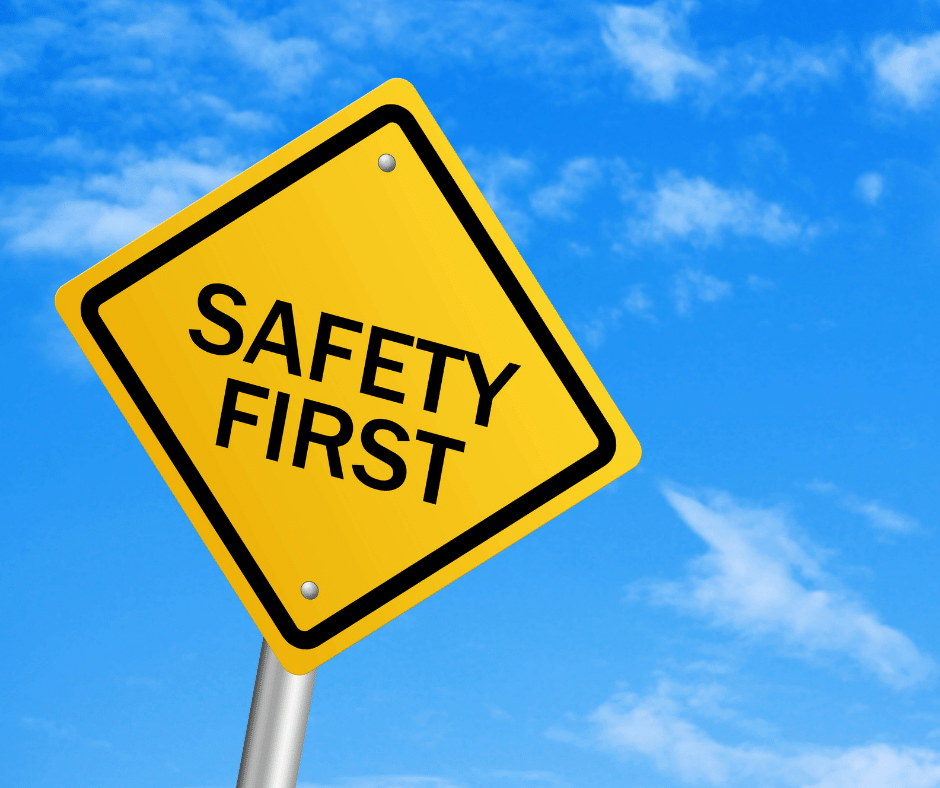