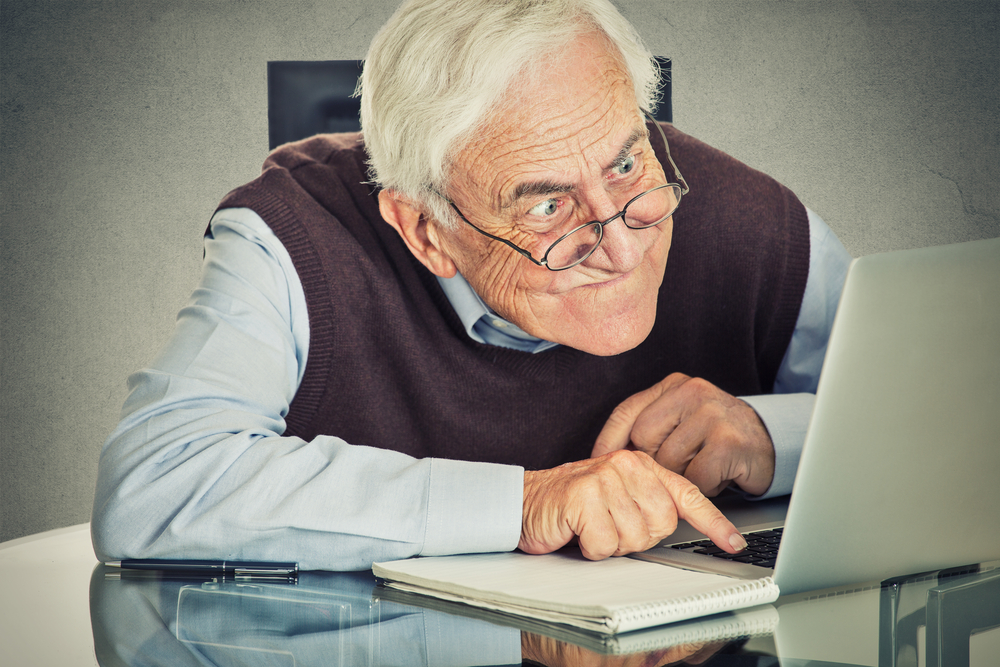 As soon as the clock struck midnight and the new year began, an unknown number of ELDs became largely useless. Drivers using the effected ELDs needed to move back to using paper logs. The problem appears to have been an issue with the time/date settings. It seems that the devices didn’t understand that 2020 was a real year.

On January 1st, large numbers of PeopleNet Electronic Logging Device users reported issues with their devices. Some users reported that the device would get stuck in a rebooting cycle when it was turned on, preventing users from even making it to a login screen.

According to Freightwaves, the clock on the device and the clock on the data server were not syncing properly. This is because the devices were reportedly manufactured with only the years 2007-2019 as options for the current date. So, when the clocks struck midnight and 2019 ended, according to the ELD software, it was now 2007 again.

According to Trimble, the company that owns PeopleNet, a patch was made available by the evening of January 1st. But enough users are still having problems that Trimble has now requested an extension from the FMCSA to the amount of time drivers can use paper logs instead of ELDs in the event of a malfunction.