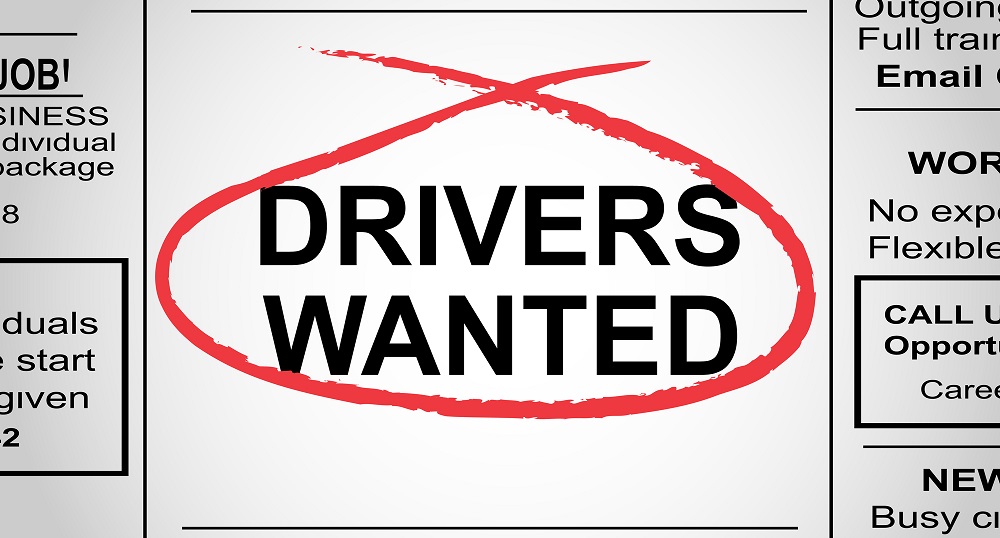 For decades, major truckload carriers have been saying that they are being negatively impacted by a shortage of truck drivers. Last week an analysis was published by the Department of Labor which “does not find evidence” that a driver shortage exists.

Researchers from the U.S. Department of Labor’s Bureau of Labor Statistics (BLS) published an article in the Monthly Labor Review. It uses data from the Department of Labor, federal population and employment data, and U.S. DOT data to examine claims of the driver shortage.

According to the report, researchers focused on trucking not only because truck drivers make up a significant portion of blue-collar workers, but also because truckers provide “critically important services to the U.S. economy.” With the American Trucking Association (ATA) “arguing systematically since 2005” that carriers are facing a driver shortage and national publications picking up the story more recently, the subject demanded some attention.

The article is titled ‘Is The U.S. Labor Market For Truck Drivers Broken?’ While the information presented is much more detailed than this, the answer to that question is ‘no.’

Even if there was a major driver shortage, carriers would have a relatively easy time fixing that problem. The BLS researchers point out that when there is a shortage in a labor market, it is generally fixed with wage increases.

Just like every almost every other blue-collar industry, when workers become truck drivers it is so they will earn more than they did at their previous job, and drivers who leave trucking do so to make more money elsewhere. Researchers concluded that there is “no reason to think” that trucking would break fundamental laws of economics to be an exception.

So, if workers can be encouraged to become truck drivers and/or remain truck drivers by increasing worker pay, why has there been talk of a ‘driver shortage’ since the late 1980s?

“Arguably, the long-distance TL segment has high levels of competition, similar average costs across all scales of production, and a very limited ability to differentiate prices in the product market,” read the BLS article. “These characteristics result in labor market conditions in which individual firms are forced to accept high turnover as a cost-minimizing response to their competitive position in the market for their outputs.”

In other words, Carriers keep driver pay low because shipping costs are the primary way carriers compete with each other – and one of the few costs carriers have control over is how much they pay their drivers. With that in mind, carriers may not actually see high driver turnover as a bad thing for. It may actually be a deliberate “cost-minimizing response” in order to keep driver pay low.

If true, the ATA’s push for solutions to the ‘driver shortage’ may increase the number of workers becoming truck drivers, but not reduce the turnover rate. This could immediately lower the starting salary for drivers. A lower starting salary would in turn lower the salary at which it is less expensive to hire a new driver than to pay an experienced one. That would slowly force experienced drivers out of the industry, lowering average driver pay. Once driver pay is lowered, competition could force freight costs lower, resulting in lower pay industry-wide even for O-Os and fleets who would otherwise want to pay drivers well.