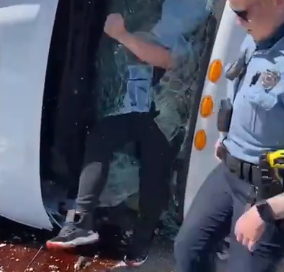 A passing good Samaritan pulled a trapped trucker from her rig – through the windshield – with nothing but his bare hands.

When you first see the video, it’s tough to tell exactly what’s going on. There’s a truck on its side in the middle of the road. There was an accident. And there’s a man climbing in to the passenger side from above.

The man is Nicholas Lee. He told a local Sacramento CBS station later that it was his time spent as a defensive lineman for Sierra College that gave him the confidence to jump in and help out. And help out he did.

“I took the initiative to hop on the truck,” Lee told reporters.

Lee climbed in to the cab of the truck to help free the woman inside. Her leg had been trapped and she was in pain. Lee was able to get her leg free, but they were still trapped inside the cab.

In the video you can see Lee first try to kick out the window. But he wasn’t able to get enough of an opening to get the woman through. So, unbelievably, Lee starts to punch his way through.

Police on the scene move to push people back away from the accident as Lee literally punches his way out of the cab, pulling the woman along behind him.

Lee’s bloody arms were treated by emergency responders as the scene.

You can see cell phone footage which was posted to Twitter below.

So over the weekend my friend @lalosboxing and I came across an accident and I know notice their was a lady Stuck in the truck. Before law enforcement/fire department arrive, I decided to help

With that being said the lady is fine from what I was told . Also my hand is fine 🥊 pic.twitter.com/YzST5BWtuj 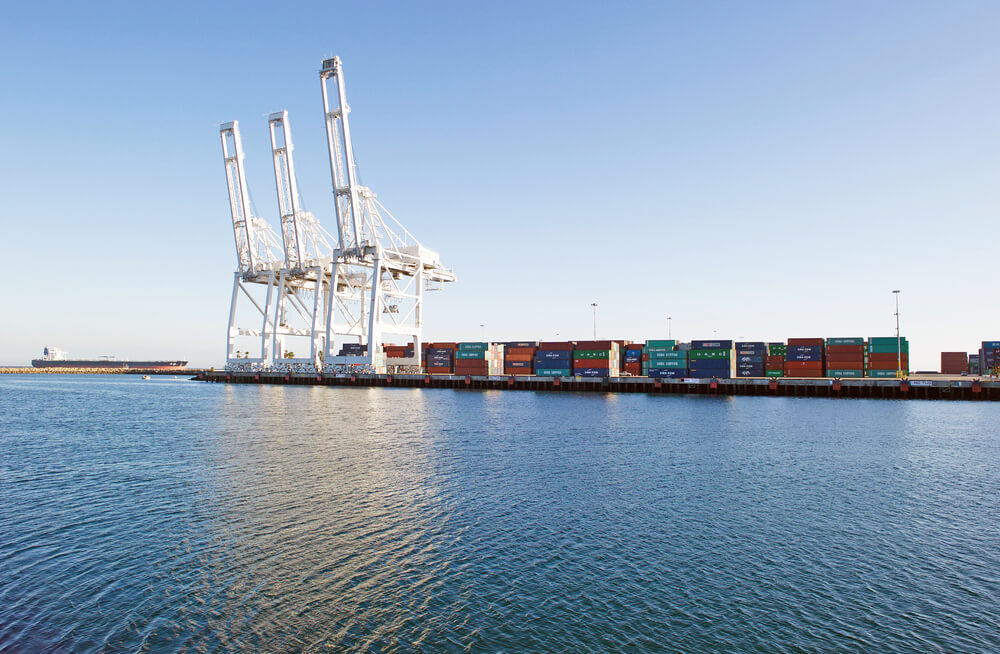 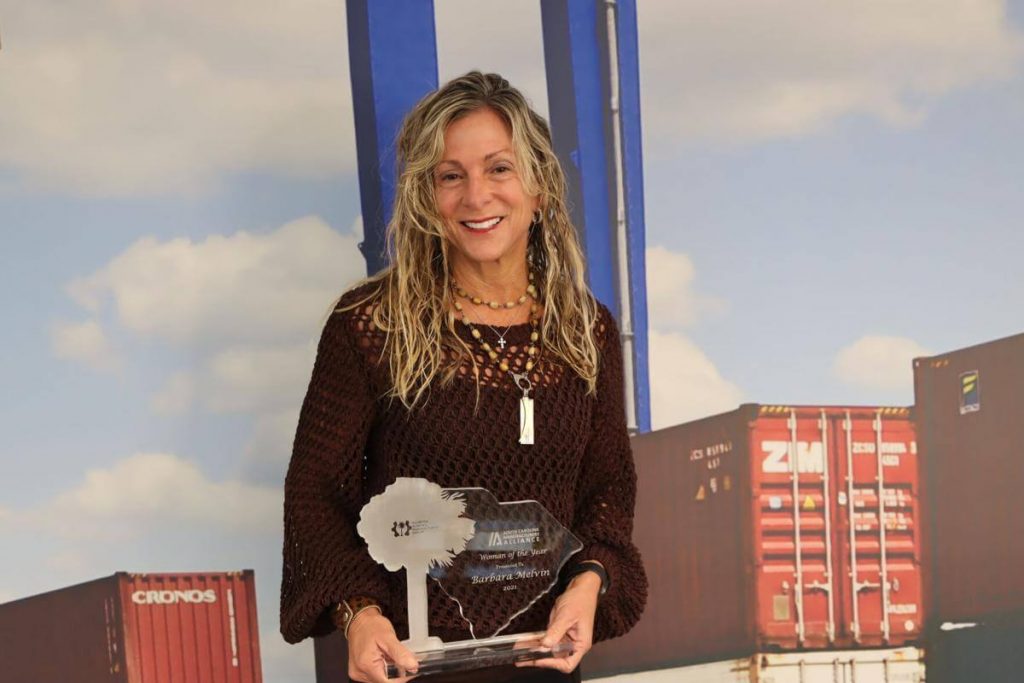