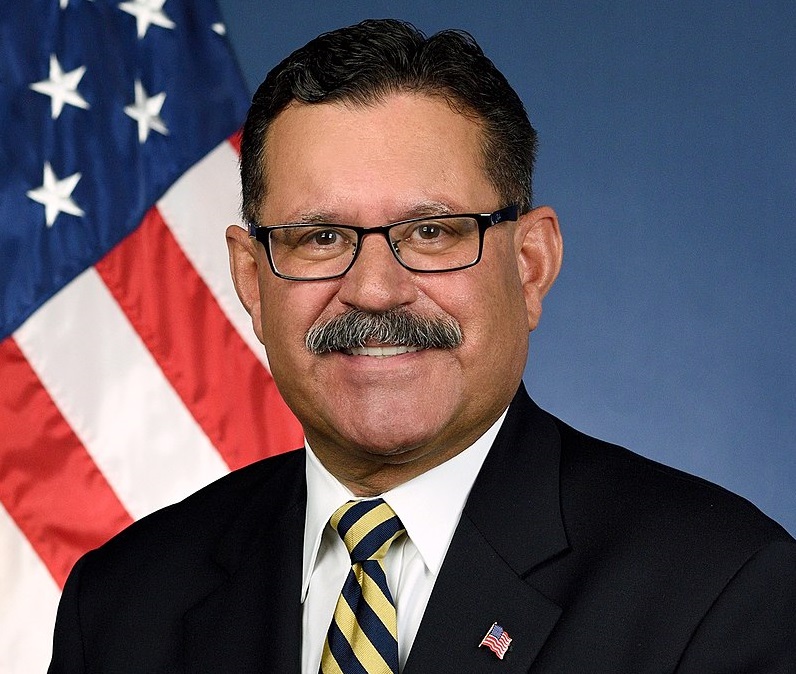 Ray Martinez, the head of the Federal Motor Carrier Safety Administration, has announced that he will be stepping down.

The announcement came from the DOT just about a year and a half after Martinez first took the position as FMCSA Administrator. During his short time at FMCSA, Martinez pushed through the ELD mandate and got the ball rolling on one of his flagship initiatives, HOS reform. The news of his departure comes as a surprise since HOS reform is still very much a work in progress.

In the press release put out on October 10th, the DOT stated that Martinez will be moving to a new posting within the DOT in order to be closer to his family. The New Jersey native will oversee the construction at the Volpe National Transportation Center in Massachusetts.

Since a new FMCSA Administrator will need to be nominated by the president and then confirmed by the Senate, it will likely be a while before a new official head will be named. Until then, current chief counsel for the DOT, Jim Mullen, will take over as FMCSA Deputy Administrator – and therefore acting Administrator until a new head is confirmed.

Martinez’s last day in office will be October 28th.