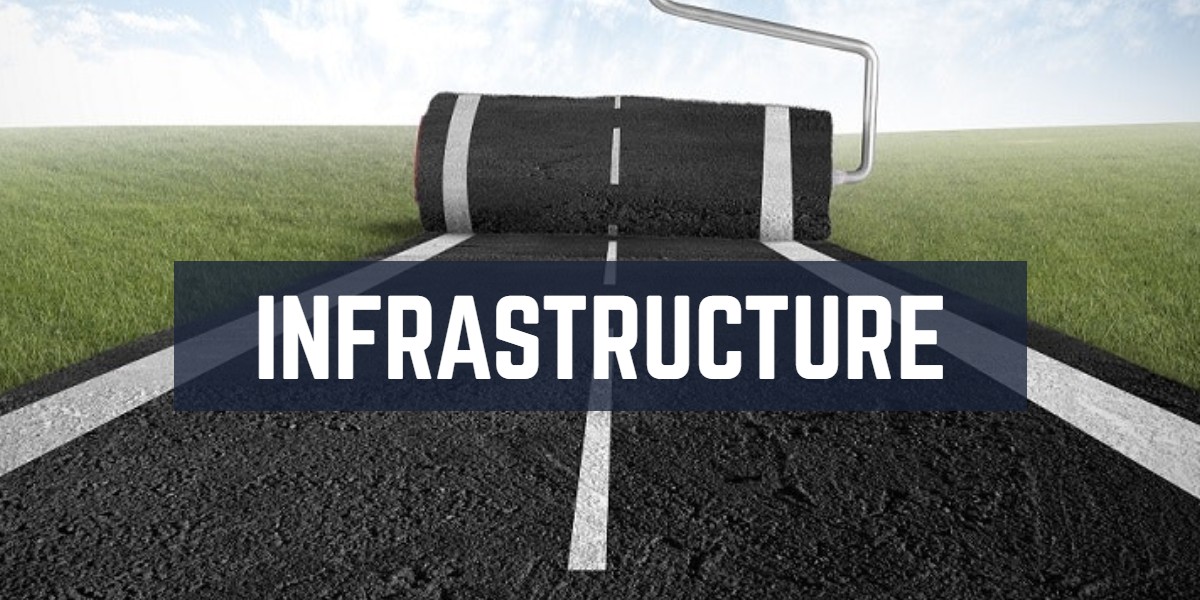 The $1.5 trillion infrastructure bill which was proposed by Democrats has passed the U.S. House of Representatives. Now it will be passed along to the Senate, where Republican lawmakers promise that it will die.

While a massive infrastructure bill has been a common talking point from President Trump since his 2016 presidential campaign, Republican lawmakers haven’t followed through. House Democrats appealed to President Trump to take renewed interest in an infrastructure bill which could become “Phase 3” of the COVID-19 recovery plan. They then introduced the massive $1.5 trillion funding bill with nearly $500 billion set aside specifically for surface transportation projects.

Republican lawmakers have largely criticized the bill as being the “Green New Deal” in disguise. And while the bill made it through the House on a 233-188 vote, Republicans have promised that it won’t go forward.

According to Politico, Senate Majority Leader Mitch McConnell called the bill “nonsense,” “absurd,” and “pure fantasy.” Senator John Barrasso (R-WY) called the bill “a road to nowhere.” And Rep. Sam Graves (R-MO) took to Twitter to say “this is a terrible bill that will never become law.”

In addition to funding, the bill also contained additional provisions which were aimed at the trucking industry directly. One provision would have attempted to halt the HOS reform rules from going into effect. Another would have doubled the mandatory insurance minimums for CMVs.