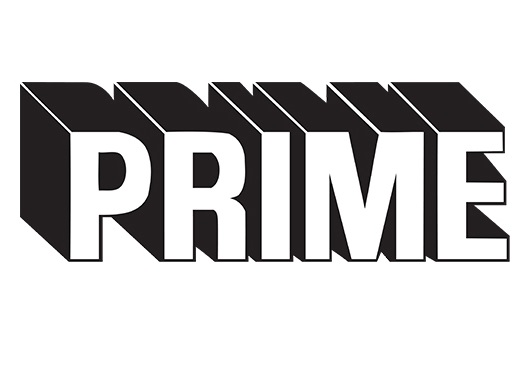 The United States Supreme Court has agreed to hear a lawsuit brought against New Prime, Inc., by a former driver. But while it began as a legal battle over allegedly unpaid wages, it turned into something completely different.

Dominic Oliveira was a company driver for Prime before he became an owner-operator working for them. After trying their owner-operator program, Oliveira decided to go back to being a company driver. But even after he went back to being an employee of Prime’s, they allegedly continued to deduct money from his paycheck for contractor-related expenses.

In 2014 Oliveira filed a class-action lawsuit against Prime for misclassifying him as an independent contractor, failing to pay his full wages, and breaching their contract. But, like many employees, Oliveira had signed an arbitration agreement that was supposed to force him to settle any disputes with Prime through arbitration rather than through a lawsuit. In fact, according to his contract, Oliveira agreed to arbitrate any dispute he has – even whether or not a dispute should be arbitrated.

Prime challenged the lawsuit, so instead of fighting a battle over his wages, Oliveira was now fighting for the right to file a lawsuit at all. The legal battle kept going until last May when the First Circuit Court of Appeals ruled that Oliveira did indeed have the right to have his case heard in court.

Again, Prime challenged the ruling, and the U.S. Supreme Court has agreed to hear the case – not over whether or not Oliveira is due back pay, but over whether he and other drivers like him are even allowed to sue for it.