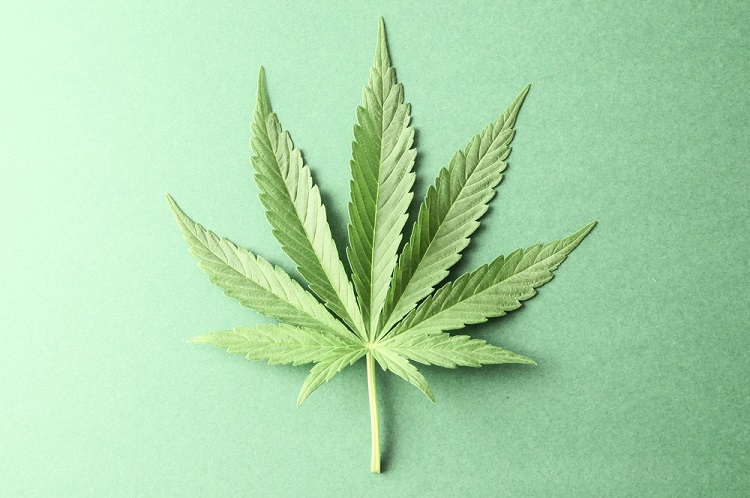 A truck driver at the center of a controversial arrest over hauling federally legal hemp has made a deal with prosecutors and will have the felony charges against him dropped. He will still be pleading guilty to a crime and will need to pay thousands of dollars in fines and fees – but it’s still not clear if he did anything wrong.

Both hemp and marijuana are members of the cannabis family. But unlike marijuana, hemp contains only trace amounts of THC. Marijuana can contain 40% THC, while the hemp Palamarchuk was hauling came back from testing with THC levels of .043% – not nearly enough to get anyone high.

Unfortunately for Palamarchuk and the company, Big Sky Scientific, the state of Idaho considers a substance with any amount of THC to be illegal.

Palamarchuk was arrested, the load of hemp valued at $1.2 million was confiscated, and Palamarchuk was charged with felony trafficking of marijuana. Because of mandatory minimum sentencing, if convicted, he would have served at least five years in prison.

The resulting criminal case sparked outrage amongst truck drivers, trucking companies, hemp producers, and more. Now however, prosecutors and defense attorneys have agreed to a deal which would see the trafficking charges dropped in exchange for a guilty plea to “improperly permitted load, including a faulty bill of lading.”

The misdemeanor will bring a $1,000 fine and Palamarchuk will be responsible for repaying around $4,000 in fees.