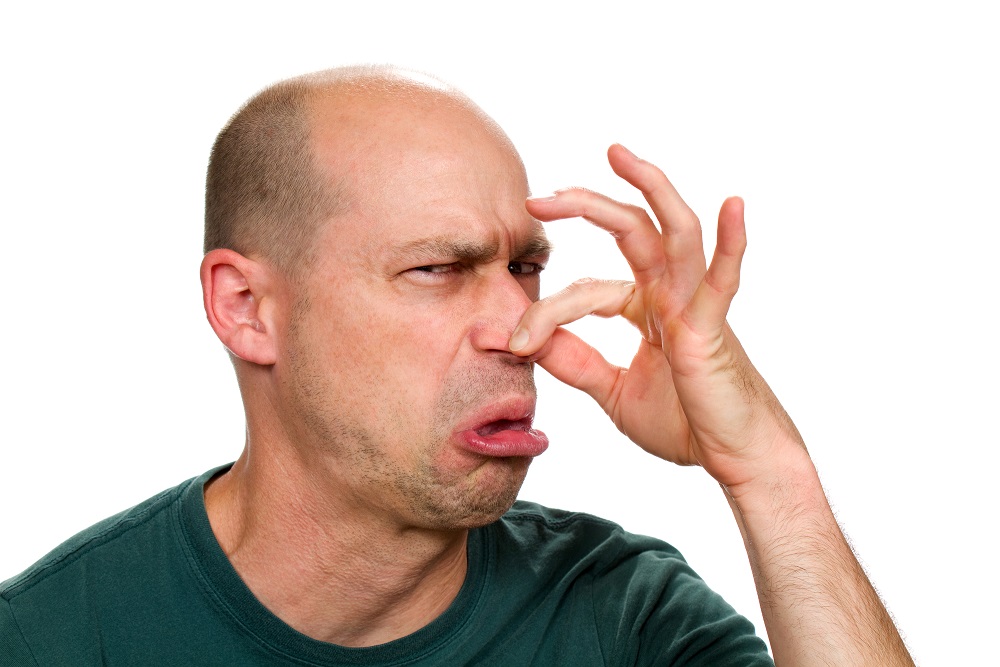 What started with just a “noticeable smell” at a truck stop, led to a hazmat team, decontamination tents, an evacuation, and ambulance rides and overnight hospital stays for 17 people.

At 3:40pm on Friday, August 16th, a mysterious smell was reported at the Bannock Peak Truck Stop and Casino in Idaho. When authorities arrived at the location just off of I-86 near Pocatello, numerous patrons reported feeling ill.

In total, 17 people were taken via ambulance to the local Portneuf Medical Center. Since the hospital didn’t know what had caused the illness, the patients went through a decontamination process in tents outside before being allowed in to the hospital. They were kept overnight for observation as a precaution, but all 17 were released the following day.

Meanwhile, the Pocatello Fire Department told reporters on Friday night that though they had searched the area for hours, they could not find the source of the smell or evidence of hazmat contamination.

Both the casino and truck stop were evacuated and closed down. The truck stop reopened the next day. When casino management put out a press release on Wednesday, they said both the truck stop and casino had been reopened.

“Employees who were on site at the time of the incident were evaluated and released from the Portneuf Medical Center with no confirmed illnesses as a result of any potential exposure,” read a news release cited by the Idaho State Journal.