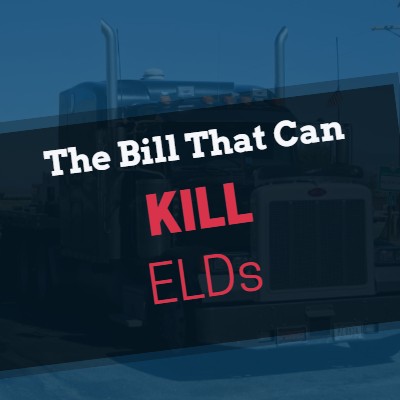 In a surprise turn of events, the House Appropriations Committee issued a report on Monday floating the idea of a delay for the start date of the Electronic Logging Device mandate. The very next day, a bill was introduced in the house that would delay the compliance date for 2 years, possibly leading to the ELD rule being overturned entirely.

For new truckers or for those who’ve been living under a rock, the Electronic Logging Device mandate would require an E-Log to be placed in almost every single commercial motor vehicle in the United States. Also known as EOBRs, these devices range in complexity from just being electronic log books to also automatically logging and storing data like speed, location, hours of operation, breaks, accidents, driving ‘incidents’, fuel consumption, braking habits, driver- and road-facing cameras and more. The compliance date is currently December 18th, 2017.

While the House Appropriations Committee didn’t push for a delay of the ELD rule with any legislative force, they did call for a study into whether a “full or targeted delay” of the rule would be a good idea given the “serious complications associated with implementation.”

Among those serious complications, the report pointed to the burden on small carriers, enforcement issues, “technological concerns,” and cost. The report noted that implementation will likely cost over $2 billion and be “one of the most expensive of all transportation rulemakings.”

Just a day after the report was published on Monday, Rep. Brian Babin (TX) proposed the ELD Extension Act of 2017. If signed into law, the bill would delay the date of compliance until December of 2019.

Opponents of the ELD rule are rejoicing, and unsurprisingly, large carriers and their associations seem to be a little upset.

The American Trucking Association for example issued a statement saying that the report and the subsequent bill are “disappointing.”

“This is a nakedly transparent effort by opponents of ELDs to chip away at a rule that will ensure compliance with hours-of-service and improve safety,” said Bill Sullivan, an ATA executive.

OOIDA on the other hand praised the move which could help protect small fleets and owner operators from legislation that some claim could have an outsized negative impact on small carriers.

“Clearly, members of Congress have heard concerns about the mandate from their constituents. The agency has failed to answer important questions from Congress and industry stakeholders about this mandate,” said Executive Vice President of OOIDA, Todd Spencer.

It is likely that OOIDA’s lobbying efforts played a role in this last-minute attempt to stave off ELDs. OOIDA brought a lawsuit trying to stop the ELD mandate, and when rulings went against them, they sought to appeal the decision all the way to the top. When the Supreme Court decided they would not hear the case, Jim Johnston, the president and CEO of OOIDA refused to admit defeat, saying that the organization would “pull out all the stops to convince lawmakers.”

But analysts are claiming that the proposed bill doesn’t have much of a shot at becoming law. For one thing, it would need to pass both the house and the senate, a feat few pieces of legislation have been able to accomplish recently. If it was able to do that, it would still need to be signed into law by President Trump whose administration made the decision not to put a freeze on the ELD mandate in the first place.

This one bill isn’t the only way that the E-log compliance date could be delayed however. A delay could also be added as an amendment to a different piece of legislation. It’s a tactic that lawmakers have used frequently in recent years push through transportation reforms, including recently to make revisions to the 2013 hours of service rules.

Even with the fresh offensive against ELDs and even with multiple avenues of attack, it’s still likely that the compliance date of December 18th, 2017 will remain firm – there’s a lot of momentum, a lot of lobbying power, and a lot of money aimed at pushing it through. 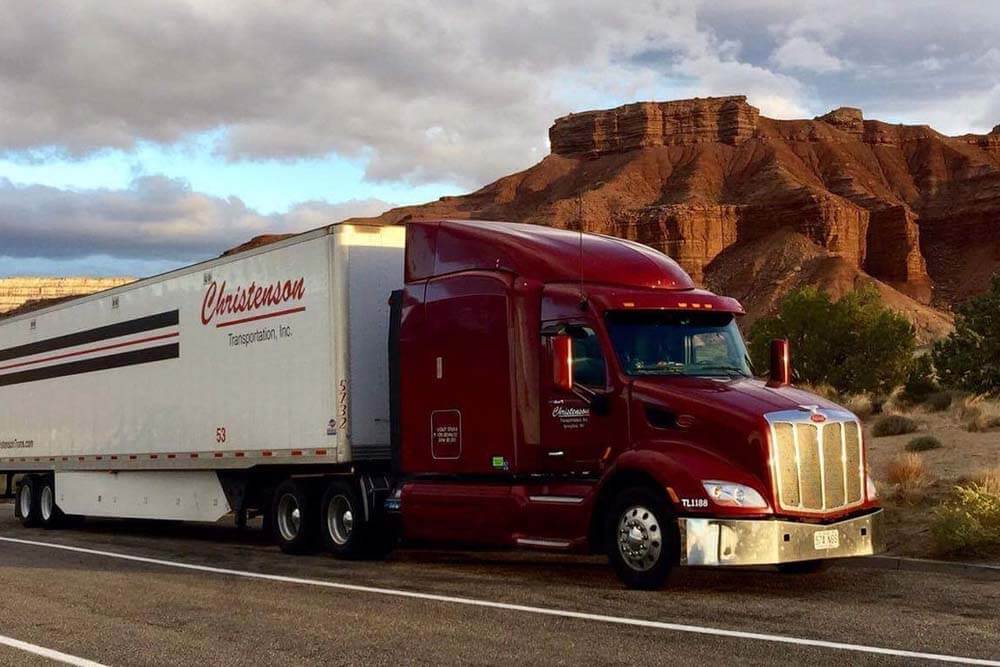 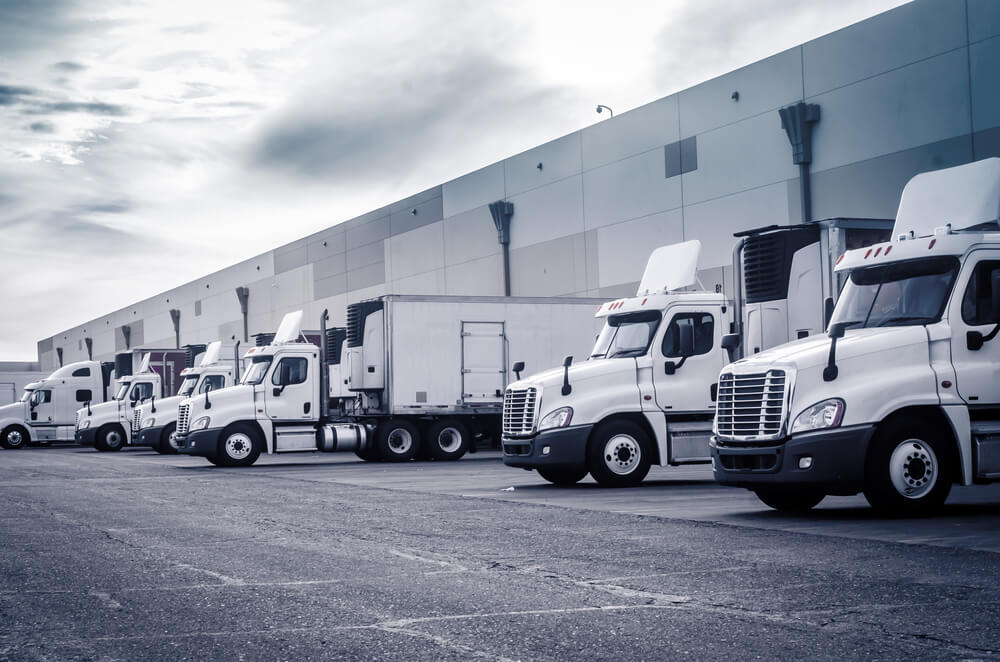