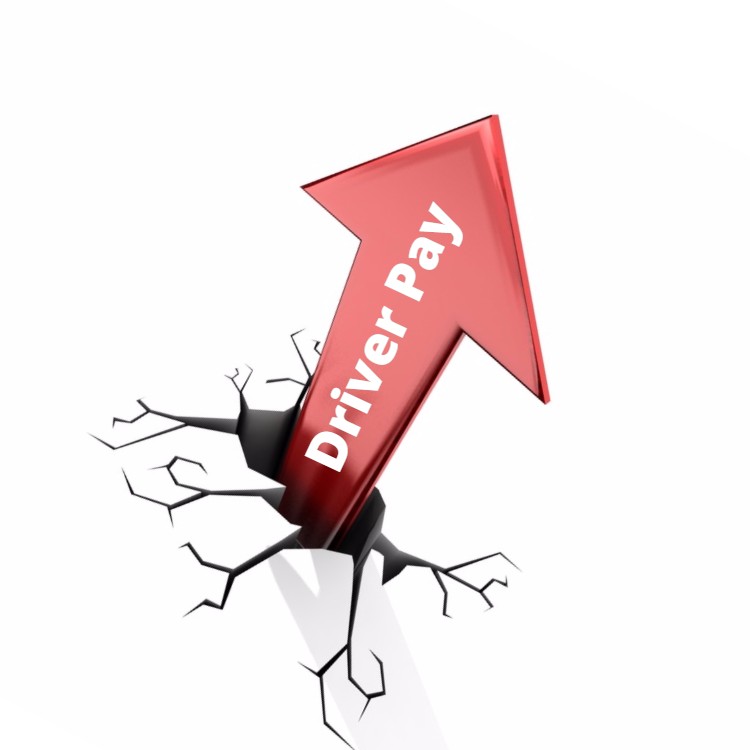 According to a survey whose results were published this past week, driver wages have been increasing in the past few years about 50% faster than pay for the average American worker.

The Driver Compensation Study conducted and published by the American Trucking Associations surveyed over 97,000 company drivers and over 7,000 independent contractors. Those drivers all worked for one of 85 fleets.

Pay rates from 2017 were compared with data from 2013, the last time the ATA conducted a similar study. Median salary for a truckload driver in the U.S. increased about 15% to $53,000 from 2013 to 2017. During that same period, pay for independent contractors rose almost 18% to over $86,000. Median pay for the average American worker rose 10% during that same period according to a report by Bloomberg.

“Fleets are reacting to concerns about the driver shortage by raising pay and working to make the job more attractive,” said ATA Chief Economist Bob Costello. “I expect that trend to continue as demand for trucking services increases as our economy grows.”