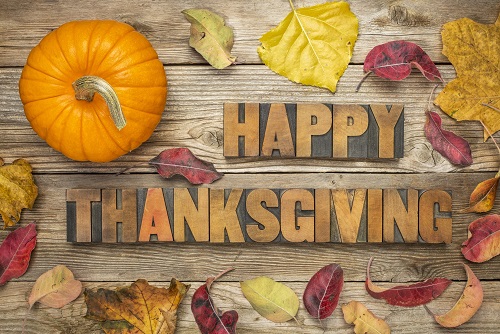 While cargo theft is always a risk, FreightWatch International is warning drivers and carriers to be on extra-high alert over the week of Thanksgiving.

During Thanksgiving in 2015, the value of reported cargo thefts reached almost $1.5 million, with electronics, clothing, and shoes being some of the most targeted items.

So, if you’re one of the lucky drivers who gets to spend the Thanksgiving holiday with friends and family instead of out on the road, take extra care in securing your vehicle.

TruckersReport’s Newsletter won’t be sent out next week due to the holiday, so Happy Thanksgiving to you and yours! 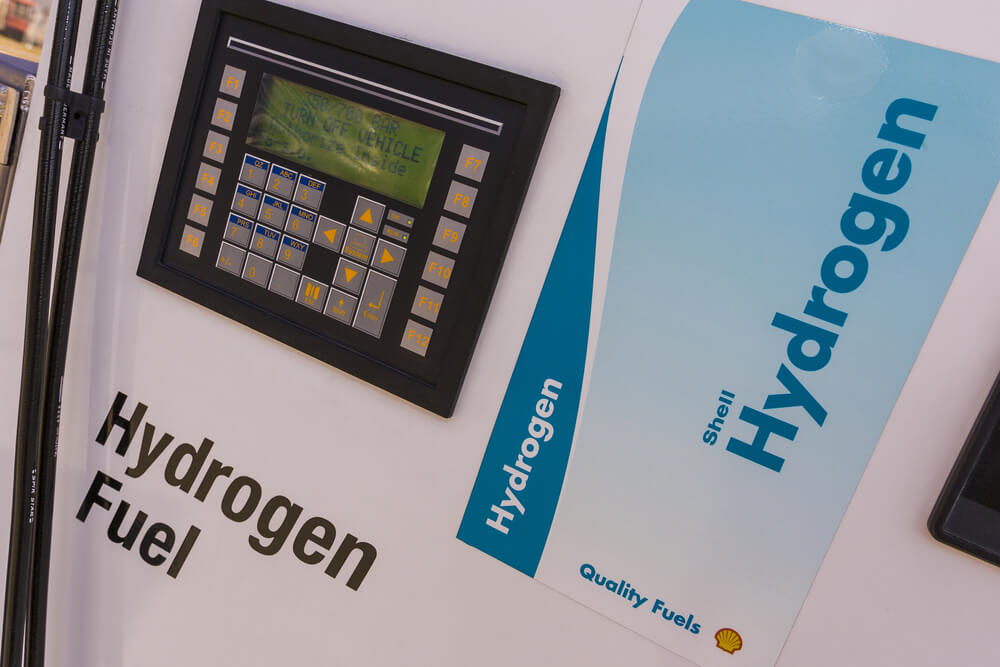 Cummins to Update its Fleet to Hydrogen-Fuel Cell Vehicles, Starting in 2022 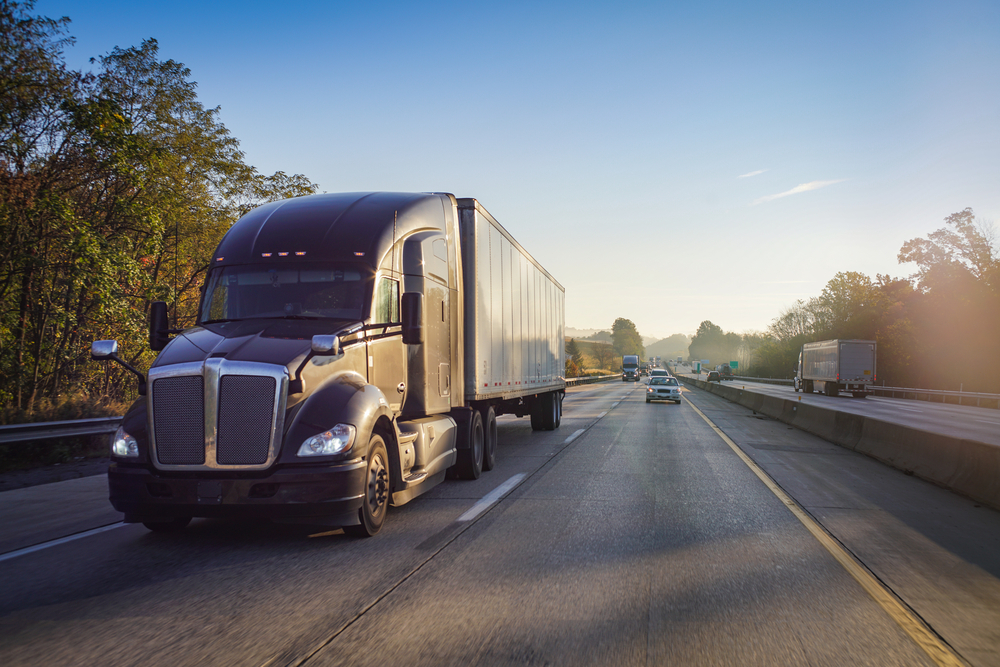