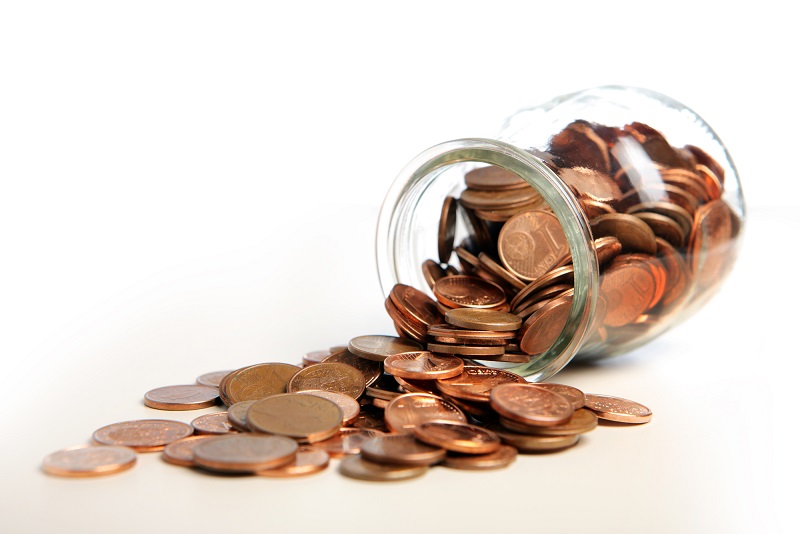 A trucker who sued his former employer over unpaid wages won the case in court. Unfortunately for the driver, the judge awarded him a judgement of just $35.

Joe Lehman was a truck driver for Postle Aluminum, a subsidiary of Thor Industries, an RV manufacturer. According to the court filings, Lehman was owed wages for working through his 30-minute break. He claims to have missed out on around $3,543 over a period of about a year and a half

Lehman used his driver’s logs to prove to the court that he was in fact working during that time. He supplied five daily driving logs as proof.

Unfortunately for Lehman, the judge ruled that since only those five days could be accounted for, the company would only have to pay him for those five days. At a rate of $7 for each half-hour break, that came out to $35.

In addition to the $35 judgement, the company was also ordered to pay $125 in court costs.