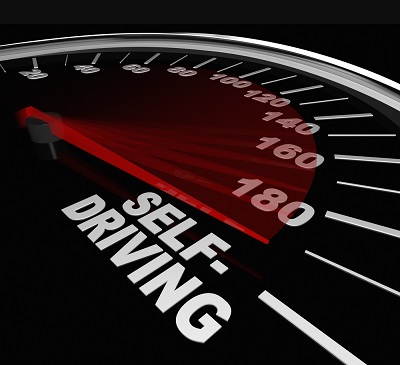 Up until now, self-driving cars have been more “autonomous” than truly “driverless.” But now Waymo has driverless cars with no one even in the front seat picking up and dropping off passengers in Arizona. And they’re ready to expand.

On a conference call with reporters last week, Waymo CEO John Krafcik announced that Waymo has begun allowing people to book rides in a 50-square-mile area in the Phoenix suburbs of Chandler, Tempe, and Mesa.

Like Google, Waymo is a subsidiary of Alphabet, Inc.

At first, only those who were riders in their early Waymo One service will be allowed to ride. Once the early adopters have had a chance though, anyone will be able to download an app and hail a riderless car with their smartphone.

This is the culmination of years of testing in the Phoenix area.

“It took us two years to get three cars up and running at the same time in fully driverless mode on the streets of Phoenix,” Krafcik said. “It took another year to get a hundred cars.”

Now Waymo has somewhere between 300 and 400 cars in Arizona. They’re hoping that of the rides offered in the area, 100% of them will be completely driverless.