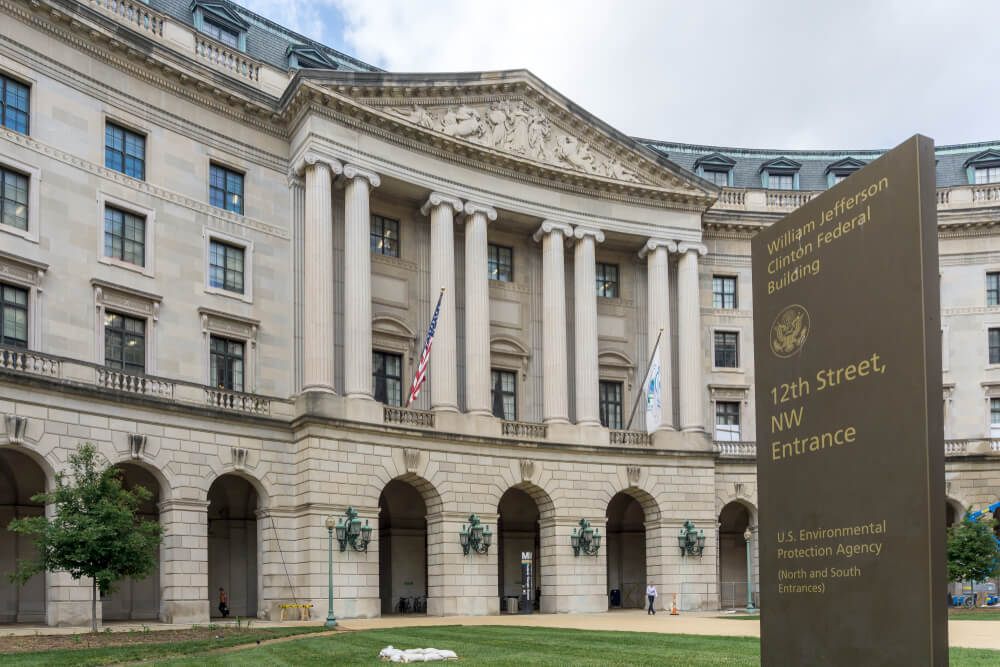 The Environmental Protection Agency recently announced stringent greenhouse-gas emissions targeting light-duty and passenger vehicles. New fuel-efficiency standards will impact the production of vehicles beginning with 2023 models. The move has many wondering whether heavy-duty vehicles will receive similar mandates in the coming years.

Recent rules indicate that models produced for 2026 must meet a fleetwide average fuel efficiency of 55 miles per gallon. That stands as an increase of more than 35 percent from the 40 MPG mark of 2021 passenger and light-duty vehicles. There are also rumblings that the EPA plans to double-down regarding 2027 vehicles and push that fuel economy threshold significantly higher. The conventional wisdom revolves around the White House preference to pivot away from gasoline and diesel engines to EVs and other green-friendly vehicles. Such mandates are already in the pipeline that could radically alter truck models and pressure owner-operators and fleets to invest heavily in emission reductions.

“Heavy-duty vehicles are the largest contributor to mobile source emissions of NOx and will be one of the largest mobile source contributors to ozone in 2025. EPA last revised NOx standards for on-highway heavy-duty trucks and engines in 2001. We have an opportunity to modernize the requirements to better reflect the capability of available emissions control technologies,” the EPA website states. “In particular, emissions standards have lowered overall NOx emissions from heavy-duty trucks, but have not focused on emission control under low-load conditions—when trucks are at idle, moving slowly, or in stop-and-go traffic.”

The agency announced a plan to consider a series of rule changes in 2018. They are expected to be finalized and rolled out during 2022 and are likely to apply to heavy-duty trucks beginning with model-year 2027. Known as the Cleaner Trucks Initiative, the aggressive changes the EPA is pressing may also affect existing tractors. That’s largely because the Biden Administration pushed an Advance Notice of Proposed Rule on January 6, 2020, that leverages technological studies that include the following, according to the EPA.

Based on the regulations tasking automakers to produce vehicles with extreme fuel economy, it appears pressure is being brought to transition to electric vehicles with higher sticker prices. The EPA is already hard at work reviewing heavy-duty vehicles, and truck manufacturers are starting to produce EVs. It may be a short regulatory walk for owner-operators and fleets to be tasked with purchasing electric commercial motor vehicles to meet EPA mandates in the near future. 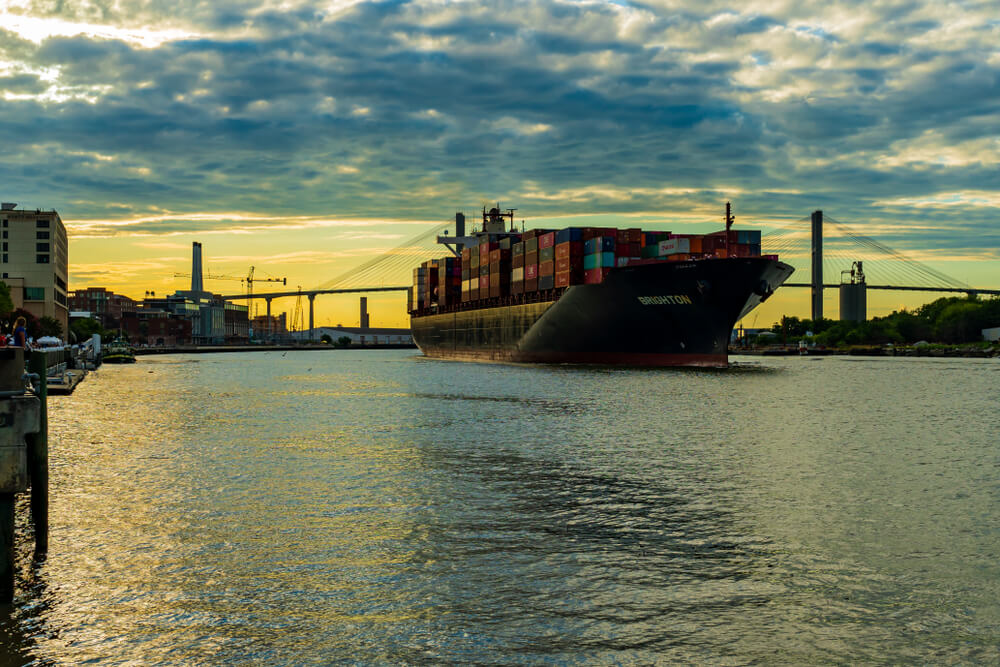 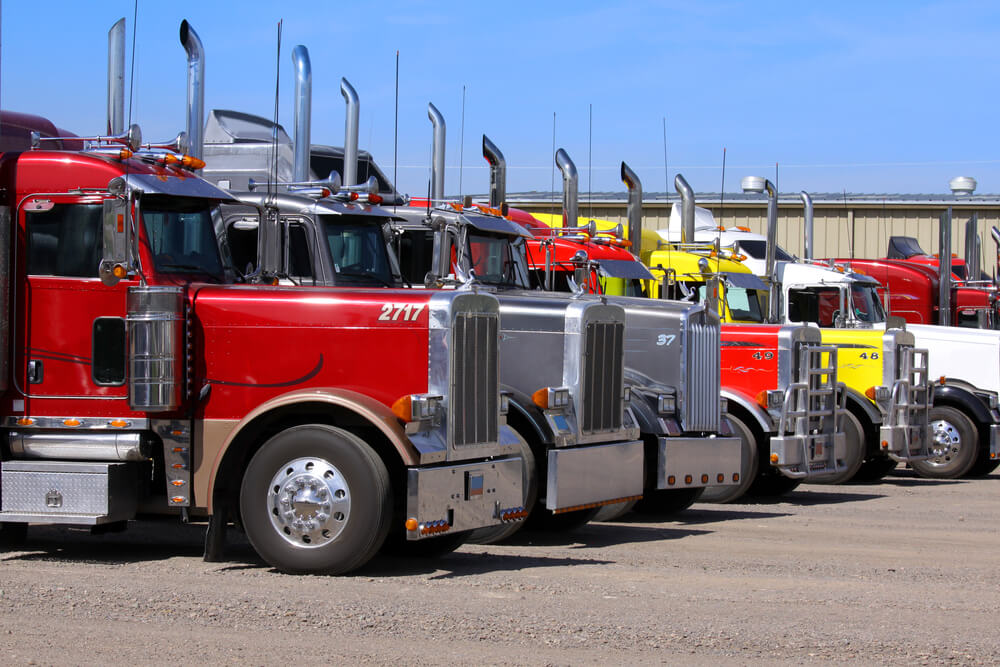