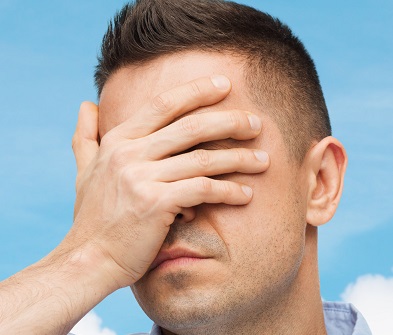 Just two days before the new year, the Federal Motor Carrier Safety Administration (FMCSA) published a list of their top achievements from 2019. But those “accomplishments” are facing tough criticism from the trucking industry.

First, the “Historic Hours of Service Proposal” is just that – a proposal. It will likely be years before we see a final rule go into effect. And it probably won’t look much like the rule that FMCSA is working with right now.

“Improving Regulatory Efficiency” is most likely a nod to proposed rules which FMCSA says will save taxpayers money. Rules like the Entry-Level Driver Training rule which still hasn’t even been proposed despite Congress requesting a rule nearly thirty years ago. It doesn’t seem that there were any new FMCSA rules put in place in 2019 which will save taxpayers significant money.

Next, “Critical Grant Funding” is an ‘accomplishment’ in so far that something was actually completed. But the millions of dollars that were allocated to grants nationwide were set aside for that purpose. No actual regulation, rulemaking, or governing was required.

“Supporting Military Servicemembers” seems like a good accomplishment. But it actually refers to the under-21 military driver pilot program which was one of FMCSA’s most glaring failures of 2019. FMCSA couldn’t find enough applicants who fit their criteria (under 21, military veteran in good standing, with training and experience driving heavy trucks while in the service). Instead, they used that as an excuse to start an under-21 driver pilot program for non-military members.

Human Trafficking is a serious issue that needs more public attention. And truckers are unusually well positioned to be able to take a stand against the issue. Non-profits like Truckers Against Trafficking have done an admirable job combating the problem. FMCSA’s 2019 “accomplishment” meanwhile was to create an advisory board to help come up with ideas for what the FMCSA could possibly do to help in the future.

Making it easier to go from a Class B to a Class A CDL might actually be FMCSAs greatest accomplishment of 2019. It will likely help some people and it was actually put into practice already. But “Helping People Find Jobs in Trucking” is FMCSA’s answer to the so-called “driver shortage” which even the U.S. Department of Labor says doesn’t exist.

“Exploring New Technologies” is again celebrating the creation of an advisory board to try and come up with good ideas for how to make the adoption of autonomous driving technologies as safe as possible. FMCSA also published a request in the federal register seeking feedback from the general public on the same topic.

Finally, “Raising Awareness of Large Truck and Bus Safety” is a nod to their “Our Roads, Our Safety” campaign. No results have been published as to what sort of impact the PR push has had, if any.