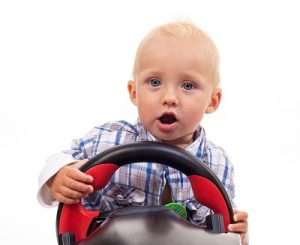 A number of Trump Administration rules which were put in place recently will be put on “pause” before they go into effect. One of the regulations that will be given a closer look is the under-21 interstate drivers program.

The program plans to allow drivers as young as 18 years old to operate CMVs in interstate commerce. Those taking part would need to undergo additional oversight and training for a short “apprenticeship” with an approved employer.

Safety advocates, driver groups, and trucking veterans alike have raised concerns about the regulations. But the large trucking companies represented by the American Trucking Association (ATA) who stand to benefit from the rule have had a great deal of lobbying power. Multiple under-21 pilot programs were proposed, approved, and subsequently expanded.

Now however, those same regulations may be put under a microscope by the incoming administration. It’s also possible that this batch of regulations may be among those which are waived through after only a quick glance by lawmakers. For now though, opponents of the program can rest easy knowing that large companies won’t be flooded by 18-year-old drivers… for the time being at least.