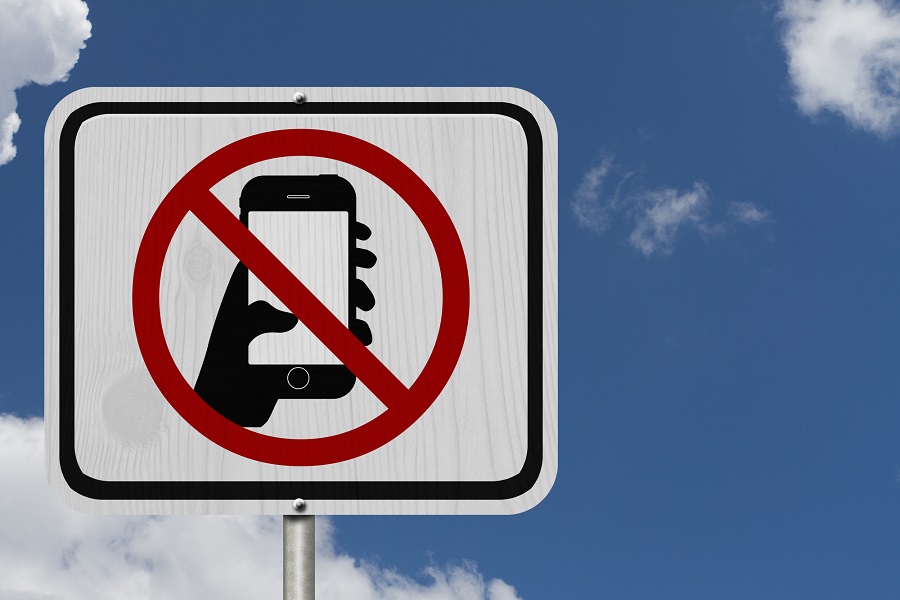 A veteran trucker was fired by his carrier for texting and driving. But the driver claims that bad cell reception was to blame.

Glen Kraft has around 30 years of experience behind the wheel of a truck. Around a year and a half ago, he got a new job. “I thought when I worked for Nestlé I had hit the mother lode,” he told a Chicago CBS station. “I’m like, wow, I got to Nestlé. What a great company.”

But after he reported a safety violation that got a manager in trouble, Kraft felt that his boss was looking for an excuse to get payback.

A short time later, Kraft was suspended and then fired for an alleged safety violation of his own. After getting a text message from his boss, Kraft says that he pulled over to the side of the road, read the message, and then responded. Only the message didn’t go through.

“When I started driving, I heard it go… you hear that ‘fwoop.’ And then I started thinking what’s going to happen?” Kraft said.

Since his boss received the text message at a time when his log said that he was driving, Kraft was suspended. Nestle says that Kraft was fired “after a thorough and complete investigation.”

But the CBS2’s report shows that cell service for Kraft’s cell carrier is spotty in the area. And when a CBS2 cameraman sent himself a text from the area where Kraft says he pulled over, it took nine minutes for it to go from his personal phone to his cell phone.

“I don’t know how you could be fired for a bad signal,” said Kraft. “Why would I text and drive and text my boss?” 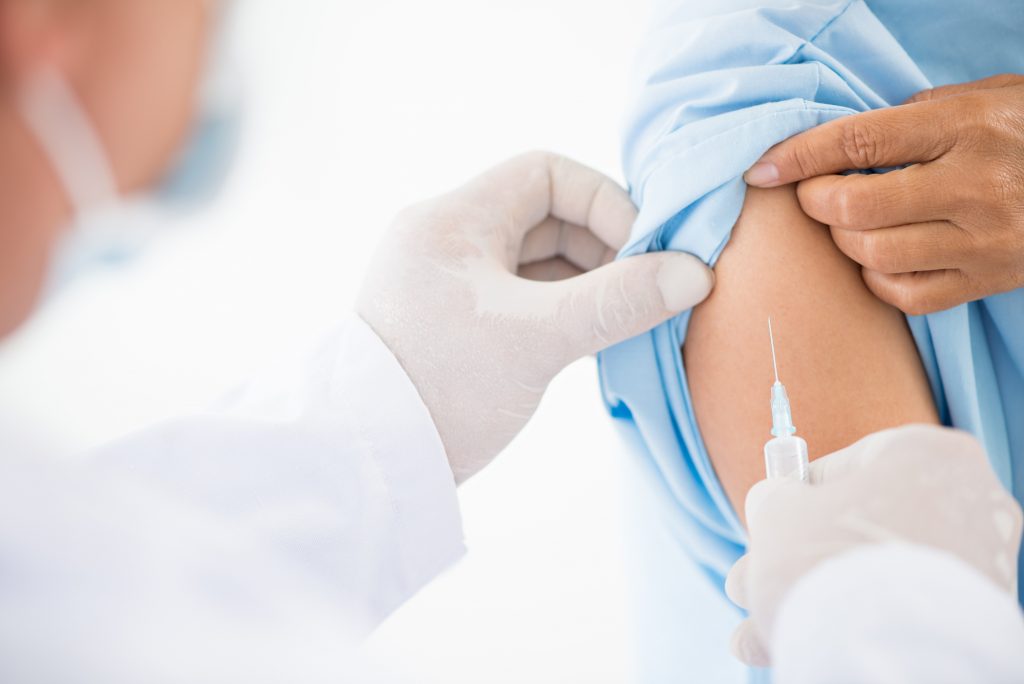