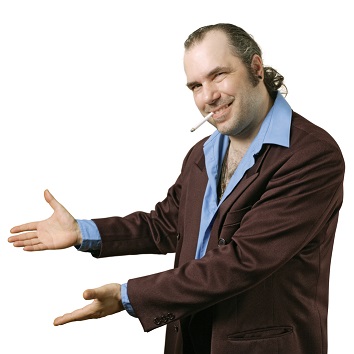 A new rule from the Federal Motor Carrier Safety Administration (FMCSA) is about to make it a whole lot easier for so-called ‘CDL mills’ to churn out drivers – and for unscrupulous schools to hand out CDLs to anyone who can pay regardless of their driving ability.

According to a notice published in the Federal Register, the FMCSA is planning on allowing CDL schools to administer skills tests to students that they trained. This means that driver training, written exams, and skills tests can all be conducted by the same company.

Currently, CDL schools aren’t allowed to conduct skills tests for students that they trained. This helps to prevent “pay-to-play” training and outright fraud.

The FMCSA says that repealing that rule would “alleviate CDL skill testing delays and reduce inconvenience and cost for third party testers and CDL applicants, without negatively impacting safety.”

The American Trucking Association (ATA), an industry group which counts megacarriers like Swift and C.R. England among its members, is all for the change.

“ATA is encouraged that FMCSA is looking for opportunities to make it easier for individuals to obtain their commercial driver’s license,” said ATA spokesman Sean McNally according to TransportTopics. “We believe that the process should be as frictionless and easy to navigate as possible so as to encourage more people to get their CDL.”

The proposed “deregulatory action” currently says that “States would have the option to permit this practice.” This implies that only states which take steps to allow this change would be impacted. But it’s not clear that any states have laws which would prevent this from automatically taking place since CDL regulations are generally handled at the federal level.

“We continue to examine opportunities to provide common-sense regulatory relief to states and to individuals seeking to obtain a CDL,” says FMCSA Administrator Ray Martinez. “This proposal will provide states more flexibility, while maintaining safety on our roadways.”