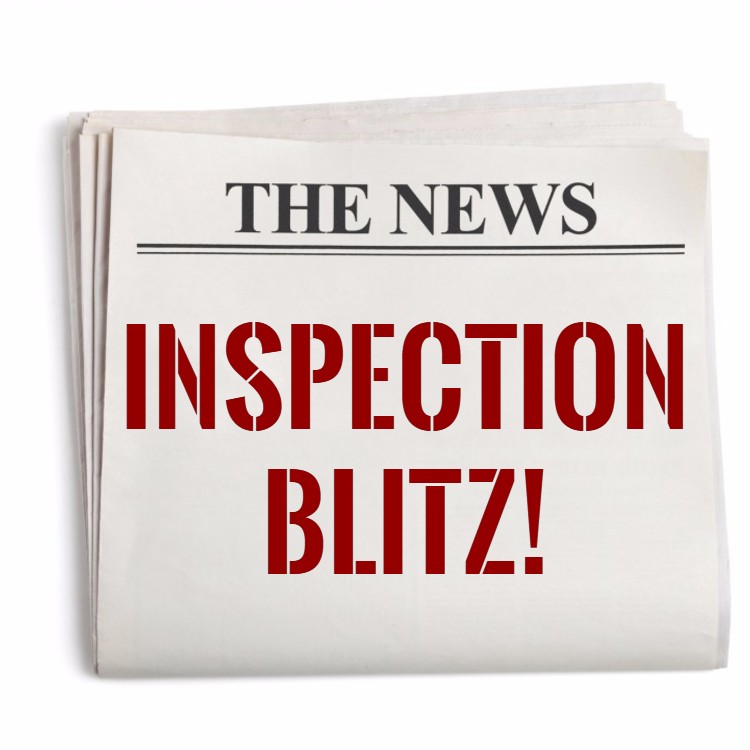 Trucking’s largest inspection and enforcement blitz of the year has been announced. And this year, it’s coming a month early!

According to the Commercial Vehicle Safety Alliance (CVSA), International Roadcheck is the largest commercial motor vehicle enforcement program in the world. The blitz will take place between May 5th and May 7th, 2020.

Every year, enforcement officers conduct tens of thousands of inspections on commercial trucks and drivers, placing thousands out of service. Last year, 67,072 inspections were performed. Of those, 45,568 were 37-step Level I Inspections. A total of 12,019 vehicles and 2,784 drivers were placed out of service. On average, 17 trucks and busses are inspected every minute of the 72-hour enforcement period.

While inspections are comprehensive, every year CVSA sets a special emphasis on one category of violations. This year, the focus has been set on the “Driver requirements” category.

“With last year’s federal electronic logging device full-compliance mandate in the U.S., the Alliance decided that this year’s International Roadcheck would be the perfect opportunity to revisit all aspects of roadside inspection driver requirements,” said CVSA President Sgt. John Samis with the Delaware State Police.

Up until this year, Roadcheck has taken place during the first week of June. This year, the date has been moved up to May. According to the CVSA, enforcement officers hope that the weather in many areas may be “more favorable” in May than June.

If you’re thinking of staying off the roads for the 72-hours of the inspection blitz however, CVSA has a few words for you. 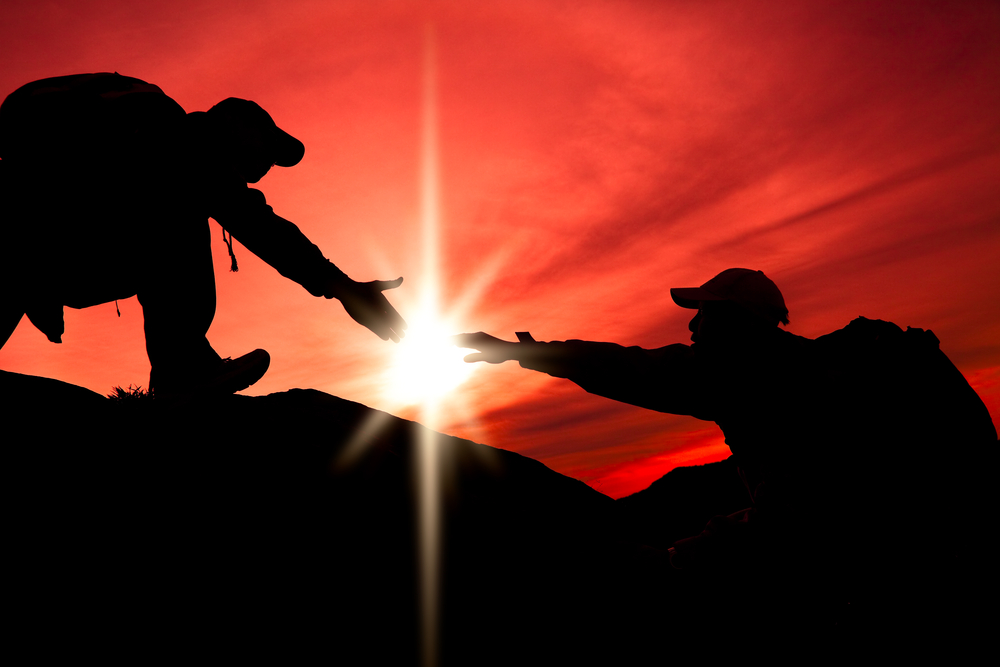