F&S had its beginnings in 1955, when Earl Schilling, a farmer and veteran of WWII, formed a partnership with his friend Jack Fraley. Together, they started hauling farm equipment on a flatbed trailer just east of Indianapolis. Through their hard work and dedication, they grew the company to about 25 tractors before Earl’s son, Robert Schilling, took over in 1981.

Although Robert didn’t know it at the time, with his determination, experience as a driver, mechanic, and dispatcher, he was ready for the challenge. Robert quickly brought the “ultralight” concept to Fraley & Schilling as he had a vision for the advantage this could bring to F&S. Robert knew that by cutting the weight of the equipment, he could haul more with less. Fraley and Schilling began using this concept to expand the company in a healthy, steady pace. Today, we have over 500 trucks, and we operate all over the eastern half of the US. 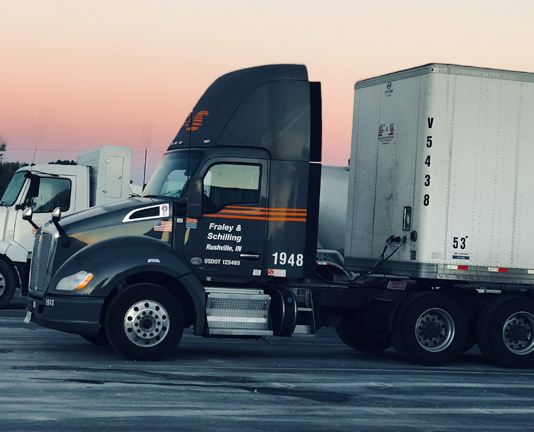 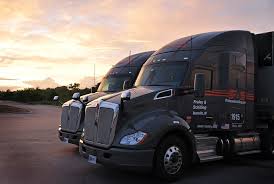 APPLY FOR THIS JOB 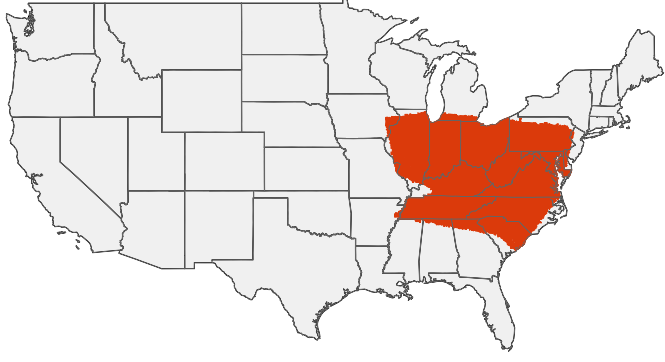