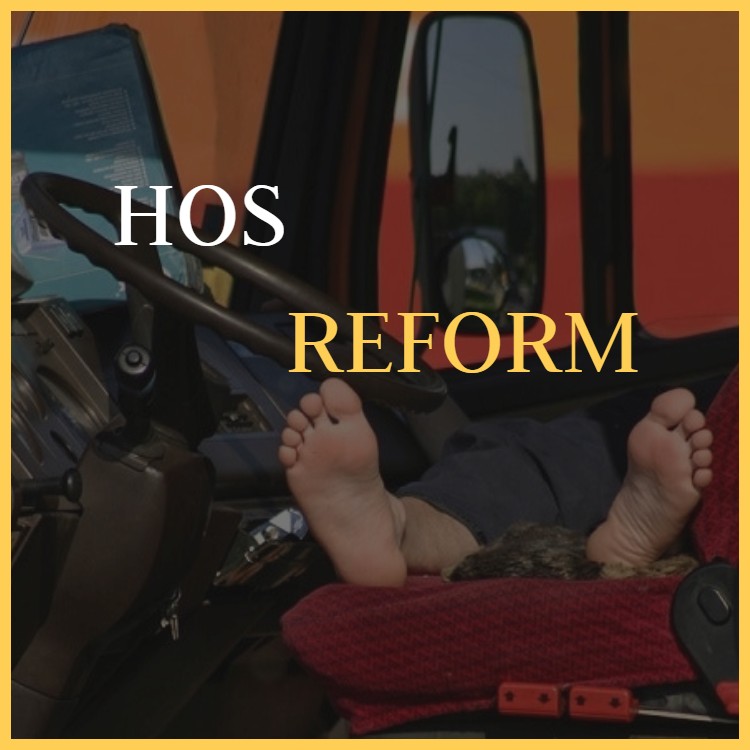 The Hours of Service (HOS) regulations for commercial truck drivers are changing. After a “fast-tracked” regulatory process, CMV drivers in the U.S. will be subject to new rules starting on September 29th.

Most of the HOS rules that truckers abide by will be the same. The changes that were made are relatively small, but they may potentially have a huge impact on schedules of certain drivers.

The HOS rules will be changed as follows:

A coalition made up mostly of safety advocacy groups has filed a legal challenge against the HOS changes. FMCSA says that the HOS changes will be going into effect regardless.