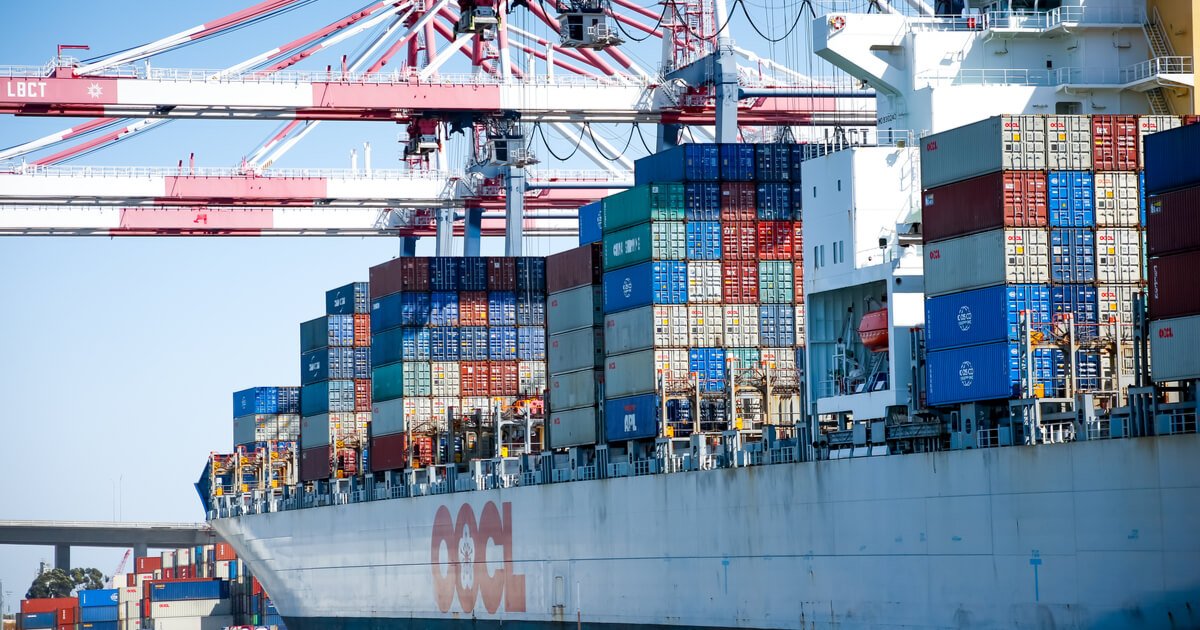 The Port of Hueneme reported a 28 percent revenue gain and a 51 percent increase in loaded and empty volume during fiscal year 2022. Loaded containers rose by 88,514 TEUs above fiscal year 2021. Empty container movement volume also rose from 137,344 to 207,695 TEUs. Port of Hueneme executive director Kristin Decas reportedly attributed part of its mercurial rise to the additions of FedEx and J.B. Hunt utilizing the facility.

“(I’m) optimistic that the speed to market service of 25 days transit time from China to Port of Hueneme will encourage both carriers (FedEx and J.B. Hunt) to maintain their services, especially since we don’t have the congestion problems you have at L.A., Long Beach and Oakland. I describe their services as taxis competing with more traditional container ship services which operate as buses,” Decas reportedly said.

In terms of full containers, the Port of Hueneme revenues skyrocketed by 90 percent with heavy shipments up 78 percent. The same cannot be said for the Port of Oakland which saw more than its share of controversy in recent months.

Oakland City Council members approved a measure to convert a portion of the working waterfront into a Major League Baseball park. Voters are likely to see the referendum on the November ballot. Independent truckers recently shut down the Port of Oakland over the state’s AB5 law that effectively bans self-employment for owner-operators. During the height of the pandemic, growers and ranchers complained empty containers were fast-tracked to Asia while perishable exports suffered delays.

The seemingly perfect storm of logistical and political upheaval resulted in the Port of Oakland experiencing a 1.5 percent decrease in cargo volume during June 2022, compared to last year. The Port of Oakland reportedly moved 163,757 TEUs in June against 166,252 in June 2021. Although imports rose slightly, exports dragged overall productivity into the red.

“Despite prolonged supply chain challenges, so far we are maintaining our import volume,” Port of Oakland Maritime Director Bryan Brandes reportedly stated. “We’re continuing to encourage ocean carriers to restore routes that will help expand vessel capacity for our exporters.”

By contrast, exports from the Port of Hueneme spiked by 126 percent during fiscal year 2022, with items such as clothing, tool parts, potatoes, apples, and pears driving success. 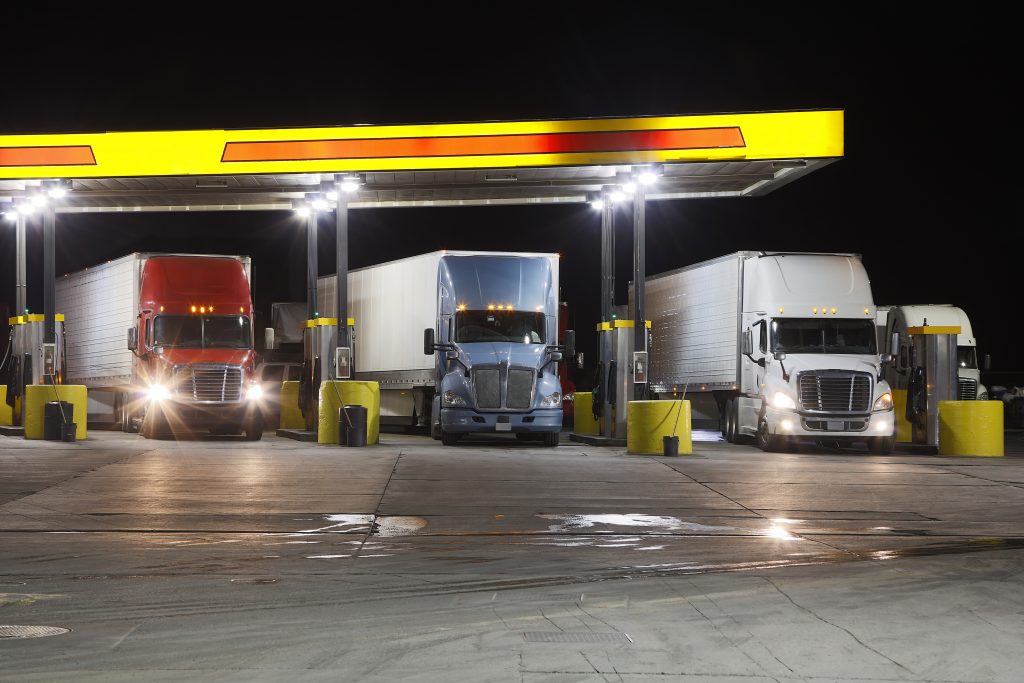 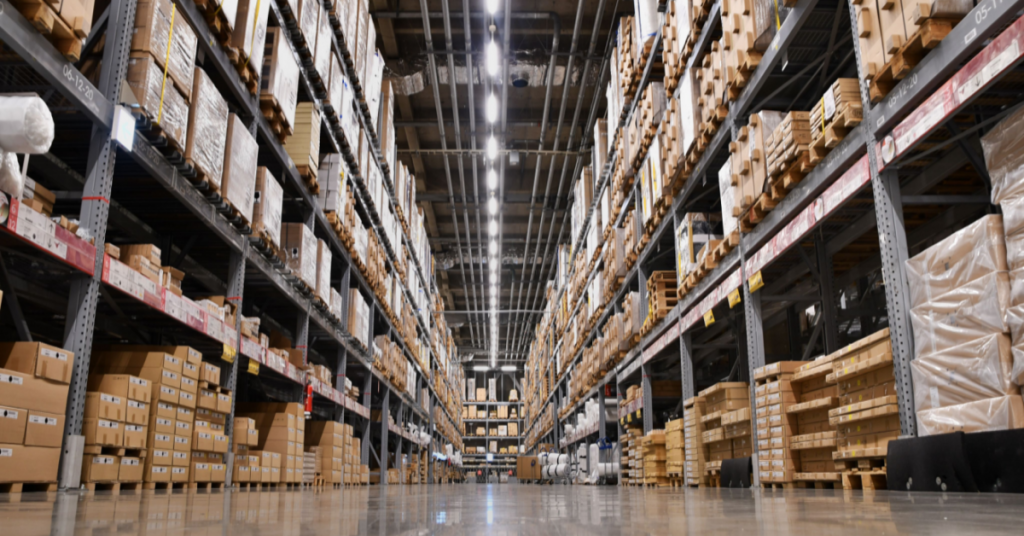