The Wall Street Journal recently published an article titled “Daddy, What Was A Truck Driver?” In it they predict that the future of commercial trucking lies in self-driving trucks. All the non-drivers quoted in the article agree that it’s not a matter of if, but rather a matter when… including the director of engineering and safety policy for the ATA, Ted Scott, who said that ubiquitous, autonomous trucks are “close to inevitable.”

Perhaps it is not the prediction that is most unnerving, but rather the excitement with which the heads of major trucking companies look toward the driver-less future.

“Holy —,” exclaimed the safety director at a 300-truck firm. “If I didn’t have to deal with drivers, and I could just program a truck and send it?”

Proponents for driver-less trucks expect that in the near future, machines will be better at driving than humans. They point to the fact that an estimated 116,000 people are killed or injured in commercial vehicle crashes every year and that those deaths are overwhelmingly the cause of human error. Never mind the fact that they’re overwhelmingly the fault of the non-commercial vehicle.

For now the thought of self-driving commercial vehicles scares the general public enough to keep them off of public roads. But what about roads where there is no traffic? There are already automated vehicles working today around the world. In Australia for example there is a mine where Caterpillar uses 6 driverless 793f mining trucks to haul loads of rock and dirt up and down steep grade hills. They work 24 hours a day, only stopping for maintenance checks and to be refueled. There are no drivers, only technicians in a control room monitoring the trucks from miles away. They’re so successful that there will eventually be 45 trucks on site… enough to put 180 drivers out of work.

Everyone wearing a suit, sitting in the corporate headquarters looks at the numbers and thinks that automated commercial vehicles seem to be the wave of the future. Drivers on the other hand are less than sold on the idea. There is a general feeling amongst truck drivers – those who know the business best – that there are just too many things that drivers do other than holding a steering wheel that an automated truck would not be able to do.

“People come up with these grandiose ideas,” says Bob Esler, a commercial trucker for almost 50 years. “How are you going to get the truck into a dock or fuel it?”

And then there’s loading and unloading. Pre-trip inspections. Signing for drop-offs and pickups. Making sure cargo is properly secured. Making sure the cargo that’s being loaded actually gets loaded. The list just keeps going on and on.

Next Story: Amendment to Reverse HOS Bill On The Table 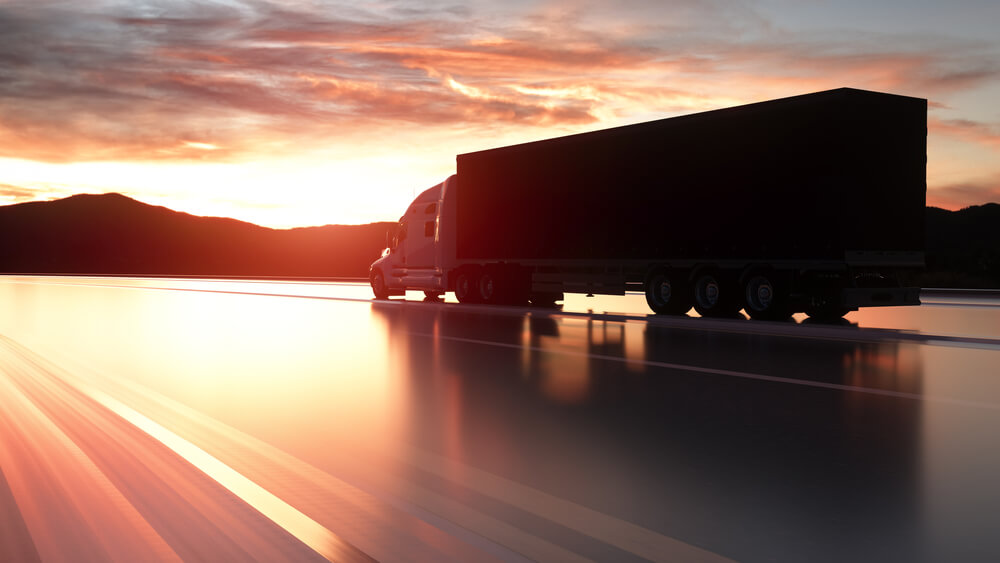 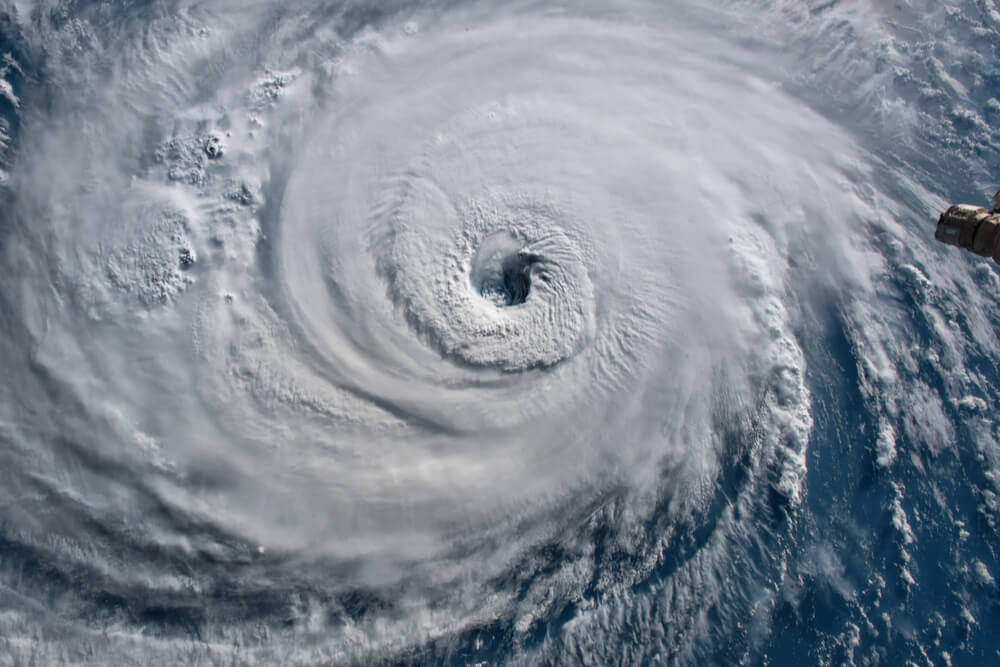