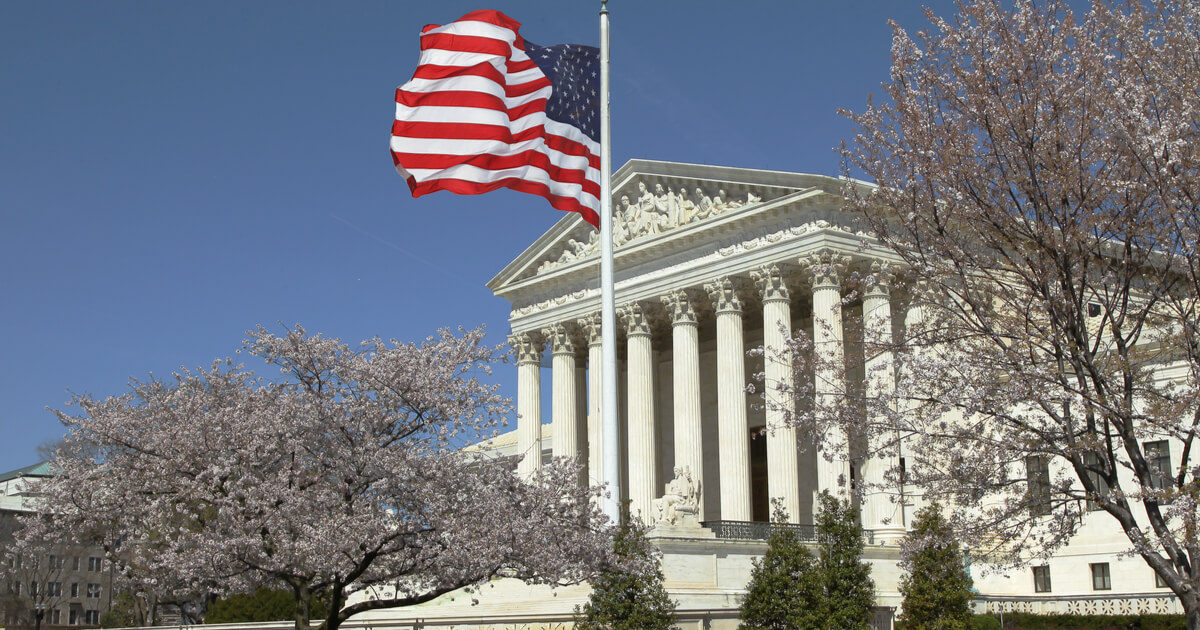 U.S. Department of Transportation Sec. Pete Buttigieg did not earn the praise from the Wall Street Journal editorial board he’s grown accustomed to by the media. The politically neutral outlet indicates Sec. Buttigieg is essentially thumbing his nose at a U.S. Supreme Court decision that prevents federal bureaucracies from coercing states to reduce CO2 emissions on highways. Buttigieg, according to the Wall Street Journal, has proposed a startling new rule anyway. The implications are that diesel-powered Class 8 vehicles could be quickly sidelined.

“The Biden Administration’s climate ends always justify its illegal regulatory means. FHWA claims that states will have flexibility in setting CO2 reduction targets but in the same breath declares they must align with the Administration’s goals to reduce emissions. In other words, states have flexibility as long as they do as the Administration tells them. If they don’t, they risk losing federal highway funding. This is coercive federalism,” the Wall Street Journal editorial board writes.

The high court has been steadily reining in the expansive authority of agencies such as the DOT. Congress once crafted laws with the understanding agencies such as the DOT and EPA would effectively fill in the blanks when applying the measures to real-life cases. But the divisive polarization of federal bureaucracies prompted the Supreme Court to temper the power of unelected officials.

In West Virginia v. EPA, the court held that agencies such as the DOT cannot create and impose new regulations unless they receive a go-ahead from lawmakers. In this case, the EPA exceeded its authority by interpreting seemingly obscure language to level costly climate rules against power plants. Despite a clear understanding, the EPA went too far, Buttigieg appears ready to ignore West Virginia v. EPA and go after emissions-producing vehicles, particularly commercial motor vehicles.

Under Buttigieg’s direction, the Federal Highway Administration (FHWA) plans to use language in the law to set national emissions highway standards under the guise of “performance” goals. This would be accomplished by misinterpreting pragmatic language that deals with congestion, infrastructure, reliable freight movement, and environmental sustainability. The latter was largely a guideline to protect wetlands, wildlife habitats, and local communities.

“FHWA says this ‘environmental sustainability’ language allows it to regulate CO2 emissions. Mr. Buttigieg needs a vocabulary lesson. Climate and environment are different even if the left conflates them,” the Wall Street Journal states.

Federal highway guidelines are intended to protect municipalities from pollution and intrusions. Rising CO2 emissions are widely viewed as a global issue dealt with through federal laws agreed upon by Congress and signed by the president. The Buttigieg-led bureaucracy appears ready and willing to brush aside this inconvenient truth and use the power of the purse string to force states to conform to the DOT’s political views and aspirations.

“It’s not even clear how states would comply with the rule. Unlike traditional vehicle pollutants, CO2 can’t be easily measured by air quality monitors,” the Wall Street Journal states. “Are states supposed to ban gas-guzzlers and heavy-duty trucks from the road like vehicles that fail smog checks? Will they have to gauge truck tailpipe CO2 emissions at highway weigh stations?”